Since the decrease in iPhone sales, reaching its worst numbers in 2018 Apple has been revamping its services. We saw the birth of interesting services like Apple Arcade, as well as the further establishment of the App Store and Apple Music services. Today, App Store is reaching 20 new countries across Africa, Asia, Europe, the Middle East, and Oceania. Moreover, Arcade, Music, iCloud, Podcasts are also being expanded.

“We’re delighted to bring many of Apple’s most beloved Services to users in more countries than ever before,” said Oliver Schusser, Apple’s vice president of Apple Music and International Content. “We hope our customers can discover their new favorite apps, games, music, and podcasts as we continue to celebrate the world’s best creators, artists, and developers.”

As you may expect, these countries will receive everything already available in Apple’s platforms. However, the company wants to expand its offer of exclusive content to attract more customers. Interestingly enough, the press release reveals that Apple currently has half a billion weekly users in its platforms. 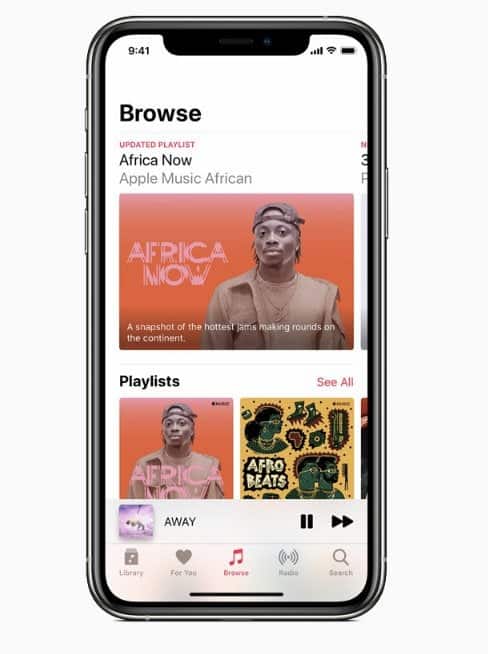 If you’re from any of the aforementioned markets, take in mind that Apple Music Trial will be available in 52 of them. The offer ensures a six-month free trial, which definitively seems like a perfect deal for those who want to experience the music streaming platform. The platform is offering locally curated playlists including Africa Now, Afrobeats Hits, Ghana Bounce and more.

Next 4G Users In China Account For 80.2% Of All Smartphone Users