Huawei’s brand new Nova 7 series will be revealed on April 23. However, the devices aren’t big secrets since several leaks have been popping out revealing specifications and the design. Today, the Huawei Nova 7 Pro appeared in a store along with its vanilla sibling. The exposure of the devices resulted in the first hands-on video.

Interestingly enough, the video shows the Nova 6 before presenting the Nova 7. The new variant has a Quad-Camera setup that is listed on the About Phone menu as a 64MP+8MP+8MP+2MP array. On the front, the vanilla Nova 7 has a single punch-hole selfie with a 32MP shooter. Under the hood, the Nova 7 boasts the Kirin 985 chipset with a 5G modem. The handset will be available in either 128GB or 256GB of storage. Last but not least, we can see the confirmation that it runs EMUI 10.1, no surprises here.

The Nova 7 flaunts a flat 6.53-inch OLED display with a standard 60Hz refresh rate. The handset doesn’t have OIS but features a 10x Digital Zoom feature.

The biggest surprise here is the Huawei Nova 7 Pro. Although reports were indicating that this handset would come with the Kirin 990 5G SoC it turns out to come with the Kirin 985. The very same chipset found in the vanilla variant. So, users won’t see any performance difference when comparing these two.

The major differences here starts with the display. We’re looking at a 6.57-inch curved OLED panel, you’ll see another iteration of the trending waterfall display. This device feels like a more premium variant. Moreover, it has a pill-shaped punch hole serving as a house for the 32MP + 8MP selfie combo. Unfortunately, it still has just a 60Hz refresh rate and this is starting to be unacceptable in devices that are aiming the premium segment.

Just like its sibling, the Huawei Nova 7 Pro will be powered by a 4,000mAh battery with 40W fast-charging. 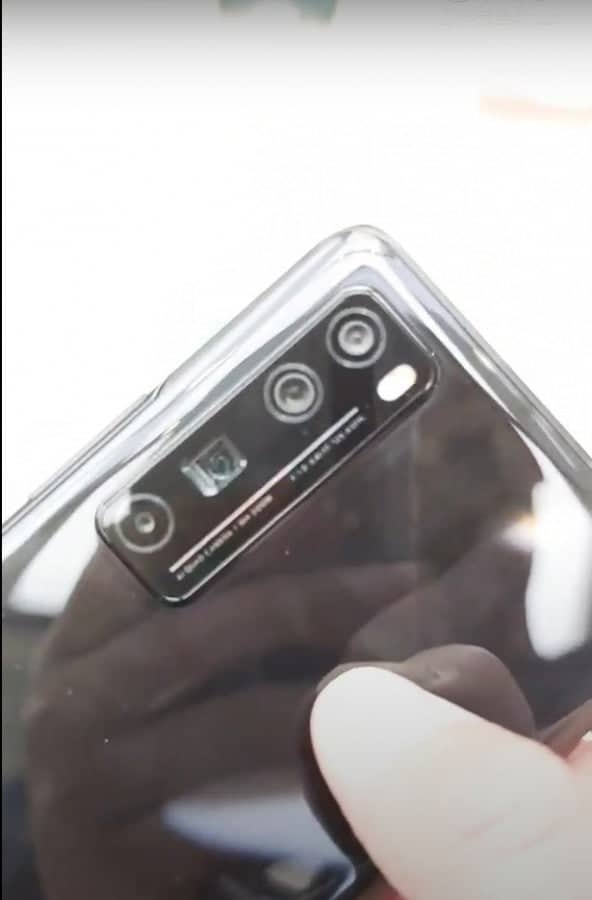 We believe that the main selling point of this handset over its vanilla sibling will be on its camera setup. The handset also boasts a Quad-Camera setup listed as 64MP + 8MP + 8MP + 2MP. The secondary 8MP camera has a periscope lens and OIS. The camera application can offer up to 50x digital zoom and that suggests up to 5x of optical zoom. The main 64MP module has a bright f/1.8 aperture.

We’ll see both devices in just two days from now. They’ll be available in the same five colors – Black, Blue, Green, Red, and White. There’s a third smartphone coming, the Nova 7 SE. This one will be the lesser of the trio, with a Kirin 820. However, take this with a pinch or two of salt. After all, rumors were pointing the Kirin 990 in the Nova 7 Pro. We just hope that Huawei doesn’t lose the opportunity of sending the Nova 7 SE to the market as another 5G mid-range phone.