Apple’s iPhone 12 production is reportedly said to have bee delayed by a month. The new iPhone SE Plus model, which got leaked in the recent iOS 14 code, has likely been delayed by a year as well.

Apple has been one of the major companies that is hit hard by the COVID-19 pandemic. Apart from the predicted fewer shipments reported in the later half of 2020, it is said to likely suffer production delays of new iPhones as well. Analyst Ming-Chi Ku has stated that Apple has already started assigning tasks to its employees on the qualification process of “iPhone 12”.  The pandemic has only delayed things more and the changes in these decisions have led to a one-month delay in verification and testing. 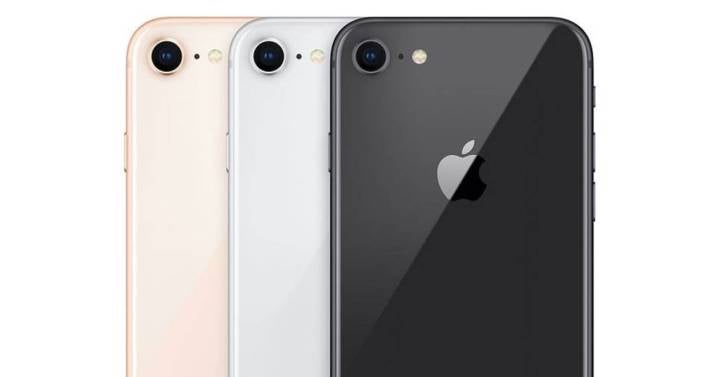 The Apple iPhone 12 series is expected to come in four models. According to the reports, the rumored 6.1-inch and 5.4-inch models will hit the factories by September. However, the rumoured 6.7-inch higher-end variant won’t enter mass production until October 2021 owing to its “Most Complex Design”. This leads us to assume that Apple may announce all the models at once, in an event, but the 6.7-inch model’s release date might vary from its siblings. The delay is also believed to be due to the mmWave technology that is being planned to incorporate inside the models. However, we are not clear if all of the iPhone 12 models will have it.

Apart from this, reports also say that Apple had earlier planned to launch an iPhone SE Plus variant, alongside the 4.7-inch SE. The evidence of it was also found in the iOS 14 codes but Apple has reportedly delayed the launch of the device due to the pandemic and production delays that followed suit. It is believed that Apple might not announce it at least until the second half of 2021 and hence if you are waiting for a bigger iPhone SE, you might have to wait a bit longer.