Motorola is coming back to the flagship game with its two new smartphones today. Motorola Edge and Edge Plus are the two new upcoming offerings from Motorola. According to a report by Droidlife, we are able to get an early view of the specifications of the device. Thanks to a popular leaker Eclnoh, We also have hands-on images of Motorola Edge Plus.

Talking about the Motorola Edge Plus, it comes with top-notch flagships specs.  Edge Plus sports a 6.7″ OLED display with FHD+ resolution and to make display buttery smooth it features a 90Hz panel. The display comes with curves over the edges as we have seen on earlier Galaxy S edge devices. The edge of the display allows you to use app shortcuts. Although, if you don’t like distractions you can turn the shortcuts off. 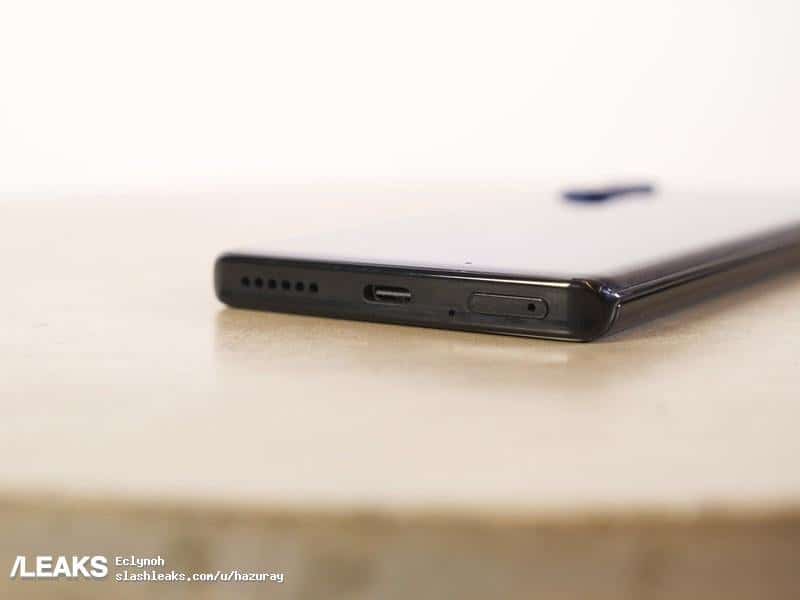 Edge Plus is powered by Qualcomm’s Snapdragon 865 chipset paired with 256GB of UFS 3.0 internal storage and 12GB of LPDDR5 RAM. The device is backed up by a 5000mAh battery with 18W wired fast charging. It is also capable of 15W wireless charging. Edge Plus will also support 5W wireless power-sharing to charge other devices. The device will come out of the box with Android 10. Although, Motorola promises one major Android upgrade for the flagship.

Ready To Know The Price Tag?

With top-notch specifications comes a top-notch price tag. And pricing of Edge Plus is no exception. The device according to Verizon is priced at $1000 or $41.67/mo over 24 months. Being a Verizon exclusive, there is no unlocked version of the device.  Motorola is all set to reveal Motorola Edge and Edge Plus today on April 22nd at 12 p.m. ET.

Next Oppo Reno 3A to Launch in India Soon, Specs & Features Leaked