Following the official announcement of the new Xiaomi Mi 10 Lite 5G by Xiaomi, the company has now released a poster of the rear of this smartphone. Judging from the poster, Xiaomi Mi 10 Lite 5G uses a square rear quad-camera solution and a curved body design. The flash is located below the four-camera module, and the seemingly white back cover also contains some pink elements. The Mi 10 Lite 5G has a thin (8mm) and light body (weighs less than 200g). 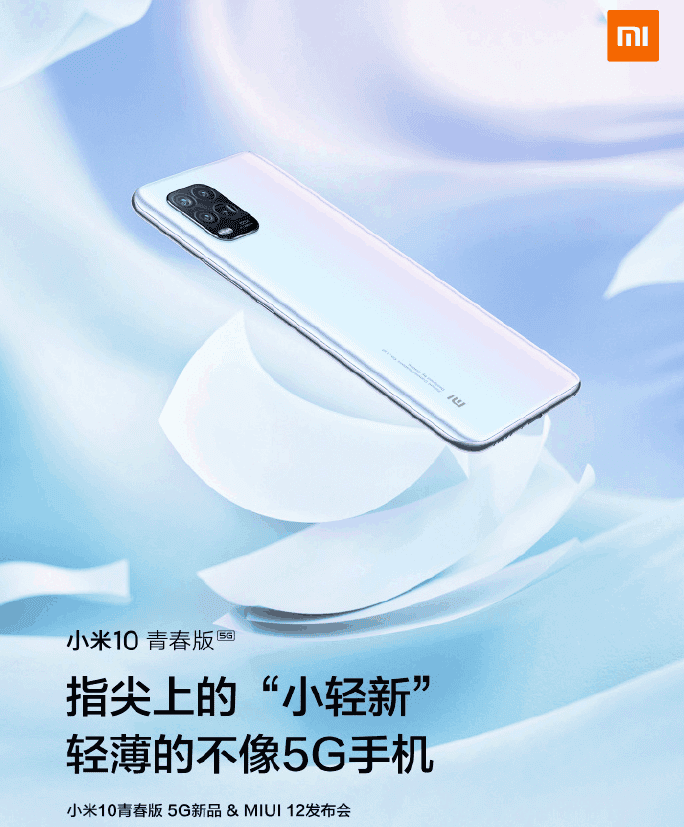 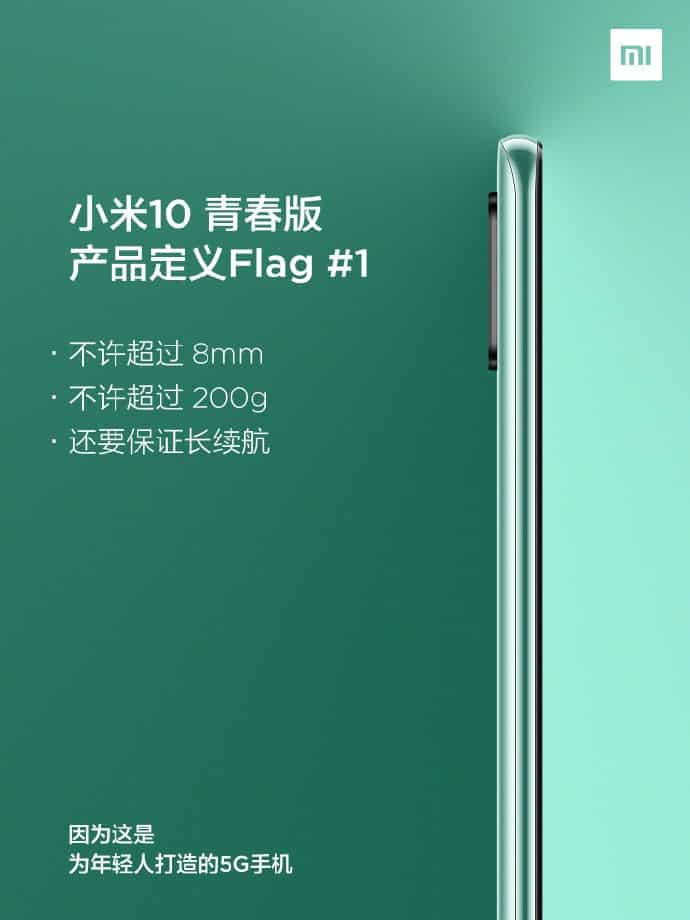