This morning, VIVO officially announced the new VIVO S6 streamer secret version and it will be launched on April 30. So with this move, the manufacturer wants to boost the sales of its recently-announced smartphone. In fact, this new variant looks quite amazing and should become a bestseller. 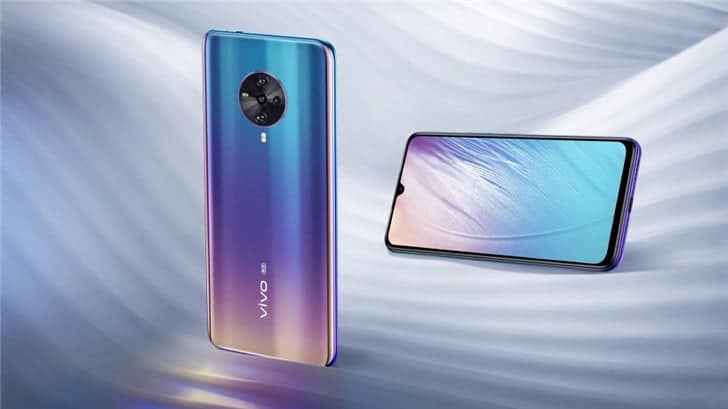 The streamer secret version looks like a familiar gradient color. But it has a brand new way of naming. Compared with the previous three color options of Swan Lake, Danube River, and Jazz Black, the VIVO S6 “Streamer Secret” has a newer gradient color effect. The overall color uses a golden and blue-violet gradient, and the colors are more abundant. At the same time, the “mirror” element has also been added to the new version of the VIVO S6.

The previously released VIVO S6 uses an AMOLED waterdrop screen. The latter supports 103% NTSC color gamut, 1200000:1 contrast ratio, and under-screen fingerprints. The back uses a 3D curved surface design. The whole machine weighs about 181 grams and has Danube, Swan Lake, and Jazz black and other colors as said above. 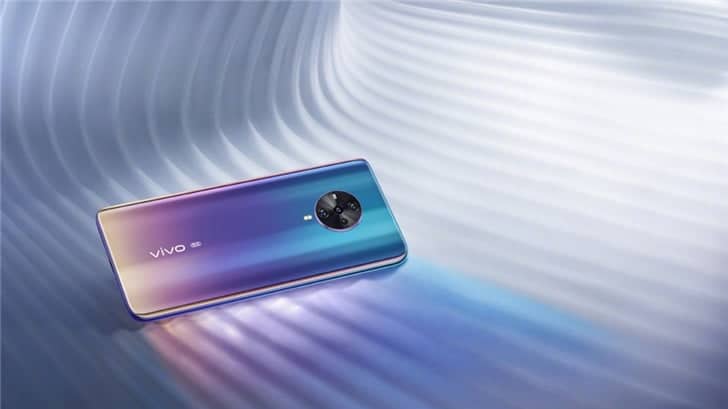 However, we should also pay attention to its hardware as well because it has some surprises. Say, this is not a Snapdragon handset. Instead, it comes with the Exynos 980 chip based on an 8nm process technology. There is also a 4500mAh battery under the hood. As for photography, our protagonist sports a 32MP front camera with an f/2.08 aperture. The rear camera consists of a 48MP ultra-clear lens, an 8MP wide-angle lens, a 2MP macro lens, and a 2MP depth of field lens.

Previous Apple iPhone SE 2020: Suning has over 550,000 appointments, white is the most popular

Next iOS Mail application suffers from a serious security breach