With the Pixel smartphones, Google wants to ensure that its customers will have the purest, and in their vision, ideal experience with Android. Besides the pure vanilla interface, the company also has developed some apps that are exclusive for its devices. We have Google Camera, a jewel of Google’s software engineering since it’s the core of Pixel cameras. The Gcam Mod, is quite famous among Android enthusiasts, after all, it brings several camera features that are exclusive for pixel smartphones like the HDR+ mode. Other apps are quite popular as well, like the Google Phone App. Are you a fan of Google software and applications, but the Pixel smartphones aren’t your cup of tea? The community is always here to serve you, today, we’re going to learn how to install the Google Phone App in your non-Pixel smartphone.

Interestingly enough, the Google Phone App is now available for all users through the Play Store. In the past, users had to root their devices to install the APK or flash a Magisk Module on their devices. Now, the company has publicly shared the Phone application for every non-pixel user that wants to try it. Of course, it may not appear for everyone right now. If it’s not appearing for you, we can help you even though. 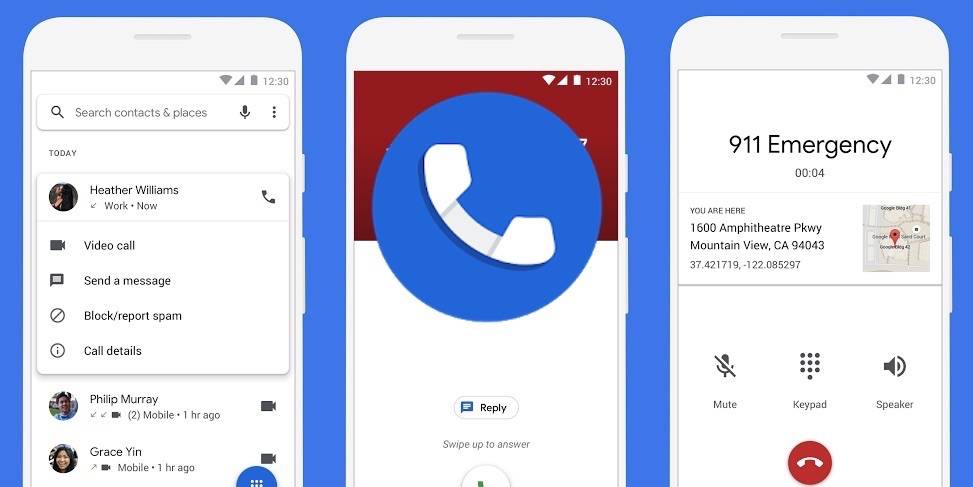 First of all, check if your Android phone is compatible

It’s important to note that there’s no guarantee that this app will work on an old Android version. We’re talking about, Lollipop, Kitkat, versions from three years ago. According to XDA-Developers, the phone app can work with specific devices that have com.google..android.dialer.support. Unfortunately, this can’t be confirmed by any official source. If you’ve experienced with an ADB command on CMD you can try to connect your device and check if it is compatible with the code below:

According to users who have tested it, it does not seems to support the current Galaxy and OnePlus smartphones. But it is working fine on Asus and LG handsets. Worth noting that LG runs software that is heavily modified. The search giant is yet to confirm the availability for all Android smartphones, but it still surprisingly works in several phones now.

Read Also:  Google Pixel 6 Pro is the most bug-prone flagship

You can download the application and try your luck via the links provided below. With the new “update” in the Play Store, several devices can download and install it directly from the search giant app store. However, if this isn’t working for you because you’re being prompted with something like “this app isn’t compatible with your device” or “the app is not available in your region” you can still try to sideload the application. You can also try the Go version of the app from the link below. The links are provided by APKMirror, which is one of the most reliable sources out of the Play Store for download APKs.

If you couldn’t install the app or is facing any kind of issue let us know in the comment section. We’ll try our best to help you to get this interesting phone dialer in your Android phone.

Next Galaxy S9 and Note 9 will receive One UI 2.1 update