Xiaomi revealed the Redmi Note 9 series back in the last month. Curiously, the two devices revealed in India came with Redmi Note 9 Pro and Note 9 Pro Max monikers. So the question was, where is the vanilla Redmi Note 9? Since the start of this month, evidence about a standard variant started to pop-out in the web, with the most consistent info coming from Chinese regulatory agencies like TENAA. Today, the company finally confirmed that the Redmi Note 9 is coming.

Xiaomi confirmed that the new handset will be revealed in an online-only event scheduled for April 30 next week. According to recent information, the handset will be sold as Redmi 10X in China with the M2003J15SC model number. The Redmi Note 9 will be the second smartphone from the series to reach Global markets. The company already launched the Redmi Note 9S that basically is a rebranded Redmi Note 9 Pro. After April 30, the only device that will be missing a Global launch will be the Note 9 Pro Max. However, Xiaomi could opt to make it an Indian exclusive, like the last year’s Note 7 Pro. 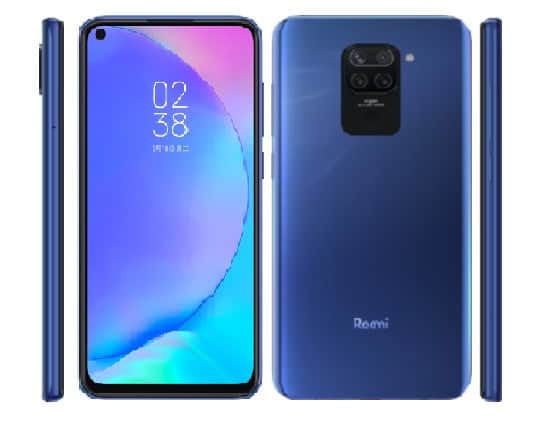 With the launch of the new Note 9 happening in the next week, we can say that Mi fans will have a busy week. Everything will start with the release of MIUI 12 next Monday along with the launch of Mi 10 Youth. Interestingly enough, the company states that more products will be revealed on the same date.

The new handset will mark the continuity of Xiaomi’s partnership with MediaTek and its Helio G-series. The chipset come with game-centric features but should be a little behind the last year’s Redmi Note 8 Pro in terms of performance. The other Note 9 devices have the Snapdragon 720G. The display also differs thanks to a top-left aligned selfie snapper. On the Pro variants, we have center-aligned cutouts.

Next How to install Google Phone App in all Android smartphones