OnePlus has taken the wraps off the OnePlus 8 and 8 Pro during the last week and some markets including the UK and Europe got it on April 21. As the first customers get the handsets, the first reports concerning a green tint in the OnePlus 8 Pro display started to appear.

According to users over at the OnePlus Community Forums, there is an appearance of a green tint over the display if the phone is in low brightness settings. However, some users discovered that turning on “DC Dimming” under the OnePlus 8 Pro “OnePlus Laboratory” settings bring a temporary fix. However, it brings another problem to the table. This fix brings another issue called “black crush”. It basically makes the darker areas of an image lose details. 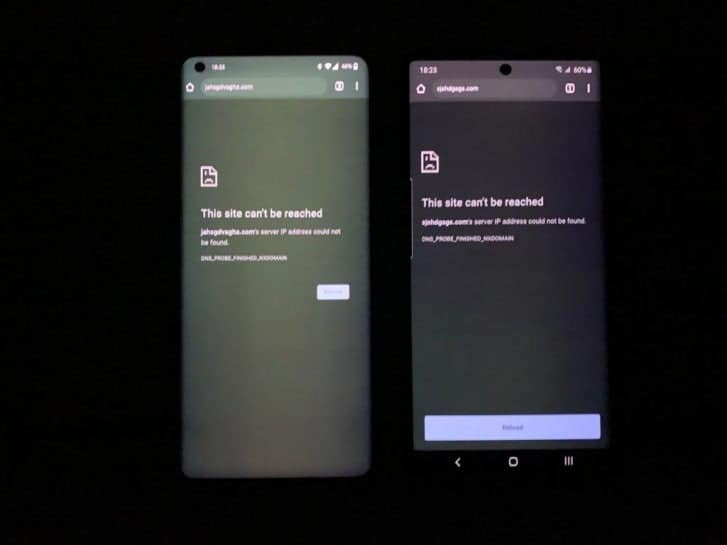 This particular issue made way to the headlines during the past few days. As a result, OnePlus needed to present a solution for those who bought this expensive device. According to an OnePlus spokesperson, the development team is already investigating the issue. Furthermore, it’s working on a fix to arrive via an OTA update. Moreover, the company confirmed that the DC Dimming setting can be used as a temporary fix.

“OnePlus values user feedback and is committed to delivering the best smartphone experience. Our team is currently investigating these reports. The company will identify the best solutions for our users, and we will issue updates as soon as they are ready. Regarding the green tint, we are working to resolve this in our next OTA.”

We believe that an update with this fix should roll out in the next few days. The OnePlus 8 Pro will reach the United States in April 29. For that reason, it would be better for the company to release this fix before more users get the handsets. Thankfully, it’s a software issue and not something related to the quality of the OLED panel.