Canonical, the developer of Ubuntu, has officially released Ubuntu 20.04 LTS for download. According to the company, the innovations in this version focus on security and performance. Canonical focuses primarily on professional users.

The Ubuntu version 20.04 LTS carries the code name Focal fossa. The word “Focal” in the title should be associated with the phrase “focal point”, as well as finding something in focus or in the foreground. Fossa is a predator cat that lives on the island of Madagascar.

Ubuntu 20.04 LTS is again a long-term support version. Canonical releases updates for LTS versions for five years. So if you use Ubuntu 20.04 LTS in the versions Desktop, Ubuntu Server, Ubuntu Cloud, Ubuntu Core or Ubuntu Kylin, you have security for the next five years until April 2025. For a fee, Canonical even offers ten years of support (Extended Maintenance Release, ESM) for LTS versions. 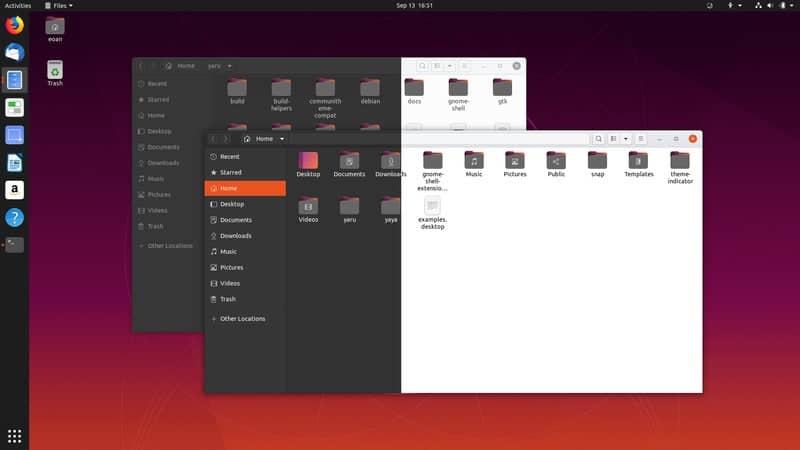 Since the focus is on stability and enterprise use in LTS versions, there are no major innovations for normal users compared to Ubuntu 19.10. Ubuntu 20.04 will have the main focus on the desktop Gnome 3.36, which should react faster. The Gnome Display Manager (GDM) gets multi-monitor support. The visual changes also include a new Yaru theme, that has dark and light options. The kernel has version number 5.4.

Canonical also removes the Amazon Web Launcher. Canonical introduced the Amazon Web Launcher with Ubuntu 12.10. Ubuntu users should always be able to quickly access the Amazon page using the corresponding icon in the desktop launcher on the edge of the screen. This decision had brought much criticism from Canonical, the company that develops Ubuntu. In addition, Many Ubuntu users worry about their privacy and data protection with this feature. Canonical therefore had the option in Ubuntu to switch off the Amazon search. Generally, you can watch the following video to discover all the new features in action:

Previous Xiaomi patents a smartphone with a twisting camera