The COVID-19 crisis has made video conferencing applications extremely popular. Apps little known to the general public, such as Microsoft Teams, Google Meet, Zoom, or Houseparty, saw their numbers of users explode in a few weeks. For example, Zoom, which had no more than 10 million active users per day in December, now has 300 million. Houseparty, for its part, registered 50 million new users in the space of a month. 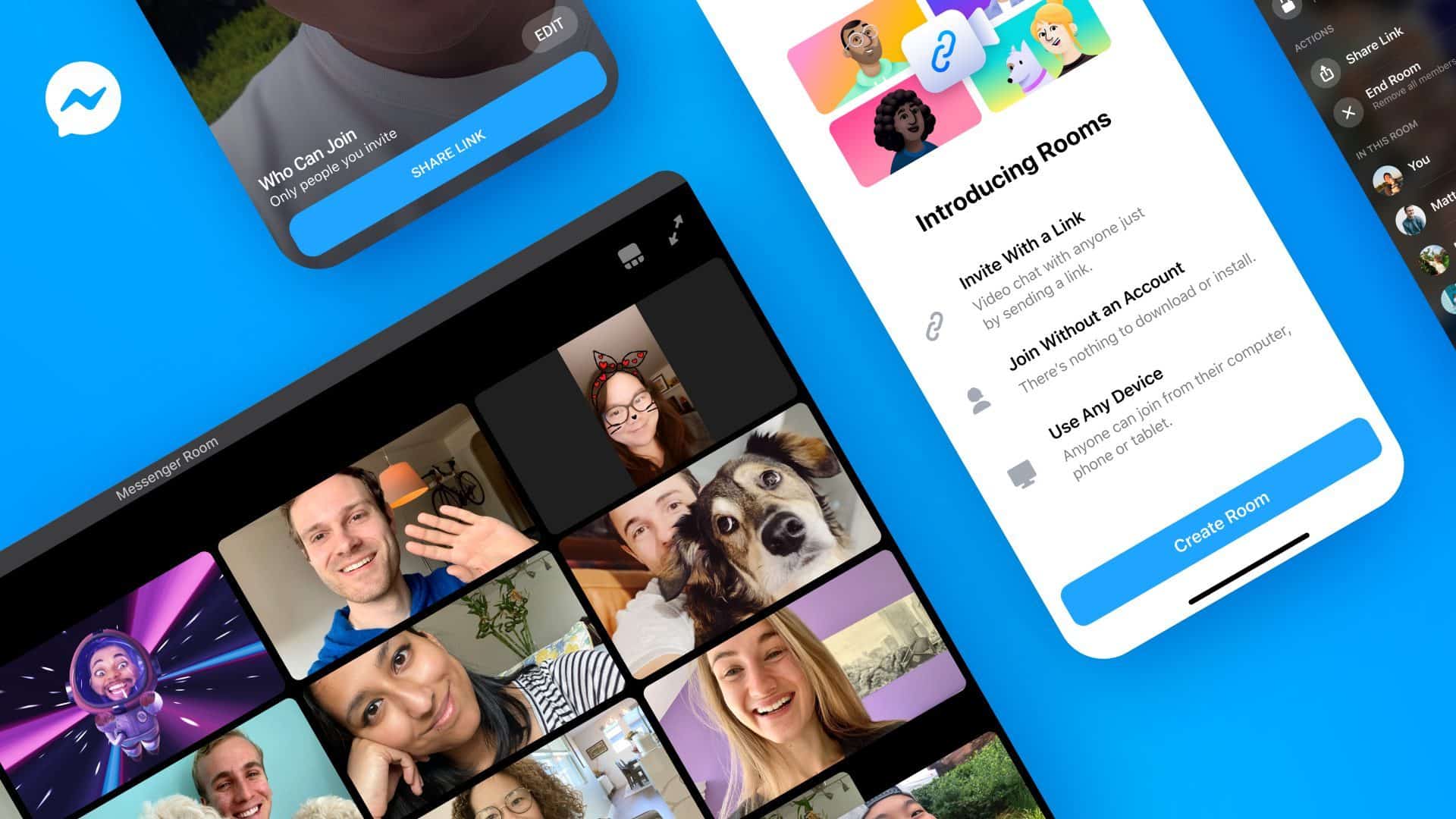 And today, a new Facebook service is added to the list of video conferencing tools that Internet users can use: Messenger Rooms. Announced this week, Rooms invites up to 50 participants. The service is linked to the Messenger application, from which the user can launch a videoconference.

Once you create the videoconference, it is possible to share an invitation to join it on Facebook through the news feed, groups or events, or by sharing a link for people who do not have Facebook accounts. And soon, it will also be possible to start a group conversation from WhatsApp or Instagram Direct.

If other videoconferencing services have been designed for professional use, Facebook targets the general public with Rooms. “When you get an invitation to a room, you can join from your phone or computer. You don’t have to download anything to start,” says the social media leader. 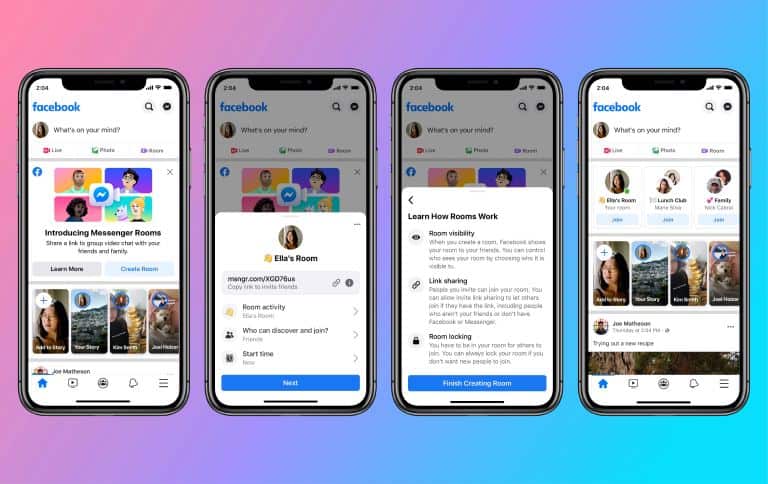 Regarding privacy, Facebook is reassuring. In a blog post, the number one social network explains. “When you join a room via Facebook or Messenger, participants with whom you are not friends on Facebook will be able to see and hear everything you say or share in the room, but they won’t have better access to your profile or information in other parts of Facebook. They will only be able to see information such as your name and information from your public Facebook profile. In addition to what you have published publicly, or the content of a group that you both joined”. The company also ensures that the audio and video conversations on Rooms will not be in use to target advertisements.

Rooms will launch in “a few countries” this week, and will be available worldwide in the coming weeks.