WhatsApp is probably one of the most succesful applications around the world. It has billions of users in iOS and Android and it’s more than a simple IM app featuring calling and video-calling features. One of the reasons, behind its success, is, of course, the ad-free policy. In the past, WhatsApp came with a semi-premium monetization model requiring you to pay $1 a year of use. However, this was irrelevant since many people got more free time in the end of this period. When Facebook acquired the app in a $16 billion deal, the $1 requirement is gone, but reports about ad implementation are everywhere.

Facebook will of adding advertisement in WhatsApp is known history. The giant conglomerate owns other platforms like Instagram, to not mention its own social media service. All of them, have ads through certain parts of the UI. WhatsApp still reigns as the only Facebook service to not feature any ads. In the past, the company revealed the possibility of adding ads, however, these rumors were met by a huge backlash from the community. As a result, Facebook has reportedly ended up its plans. But the company still wants to recover this $16 billion investment. 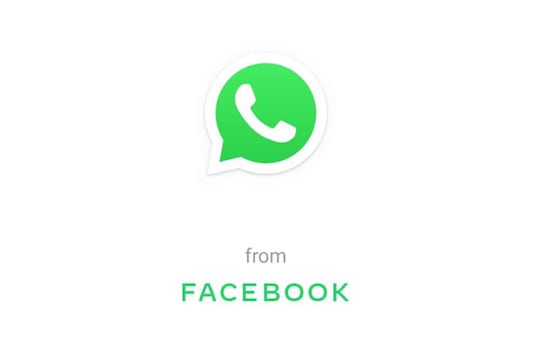 A new report from TheInformation indicates that Facebook might still be looking into the possibility of adding ads to WhatsApp. Of course, this won’t be a sudden change. According to a Facebook spokesperson “ads in Status remains a long-term opportunity for WhatsApp”, which all but that confirms that the company still has an interest in this idea. Moreover, the original reports state that Facebook is looking forward in unifying all of its messaging infrastructures.

However, this could take some years to appear. After all, the timing isn’t very good. The company recently added new features to the messaging platform such as 8-person video calls. It was a very welcome feature in these days of quarantine.

Next Apple delays the mass production of 2020 flagship iPhones