Apple ’s senior vice president of retail business and manpower Deirdre O’Brien told employees that she expected the company to reopen ‘more’ retail shops in May. In March of this year, Apple closed all retail stores outside Greater China due to the new coronavirus epidemic.

So we can write down at the moment that it is unclear which retail stores Apple will reopen in the first place. But O’Brien previously told employees that she expects at least some U.S. retail stores to resume operations in early May. Apple’s retail stores cover Europe, North America, Asia, and other regions. Apple has not told the company when employees will be able to return to the office. 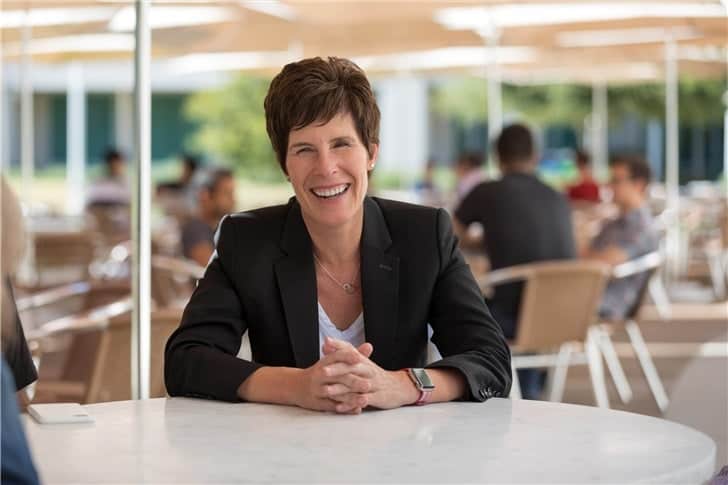 At the beginning of April of this year, Apple’s Seoul retail store reopened. But this store currently mainly provides services, receiving equipment that needs repairing, not selling. Consumers can also buy goods into the store. But they need to measure the temperature.

By the way, earlier in March this year, Apple closed all of its 458 stores outside China. The company also urged its employees to work from home. This is a measure to help stop the spread of the new coronavirus. In March, all Apple stores in Greater China reopened. Apple also thank its operations teams and partners for their outstanding efforts to restore its supply chain.