This morning, DJI Innovations launched the upgraded version of the Mavic Air, namely the Mavic Air 2. Compared with the previous generation, this one is larger and heavier. It comes with a 1/2-inch CMOS sensor. The battery life has been also increased to 34 minutes. It costs $799. This is also the first time in two years that DJI has updated the Mavic Air product line. 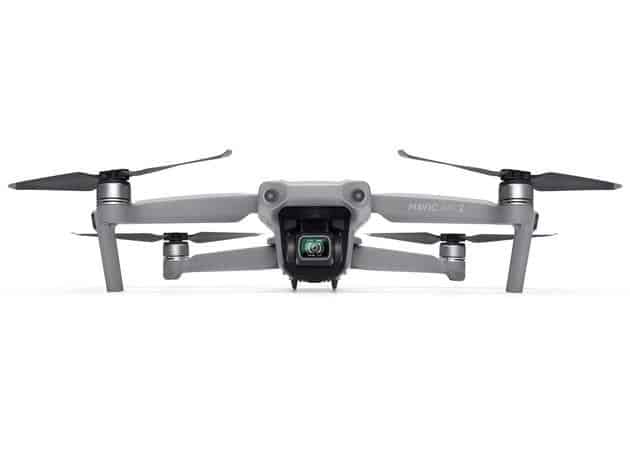 Although it is only the second-generation product, the entire design style has changed a lot. The Mavic Air 2 continues the folding structure, but the volume and weight are compared to the previous generation are increased.

The Mavic Air 2 is 12mm longer and 28mm wider than the previous generation. And it weighs 570 grams, which is 140 grams heavier than the Mavic Air. The unfolded volume is also significantly larger than Mavic Air. 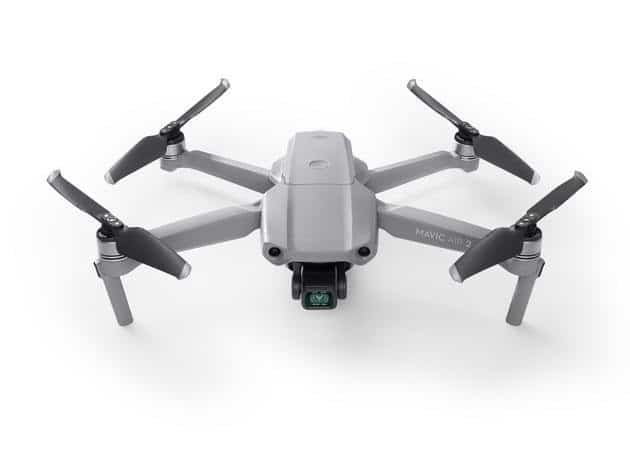 The DJI Mavic Air 2 sports a 1/2-inch CMOS sensor. It can take 48MP photos, supports recording 4K/60fps video, and 8K mobile time-lapse video. Apart from this, it has a 34-minute battery life and a high-definition digital map transmission distance of up to 10 kilometers. The speed of the P file is increased to 43km/h, and the maximum flight speed in sports mode is 19m/s. 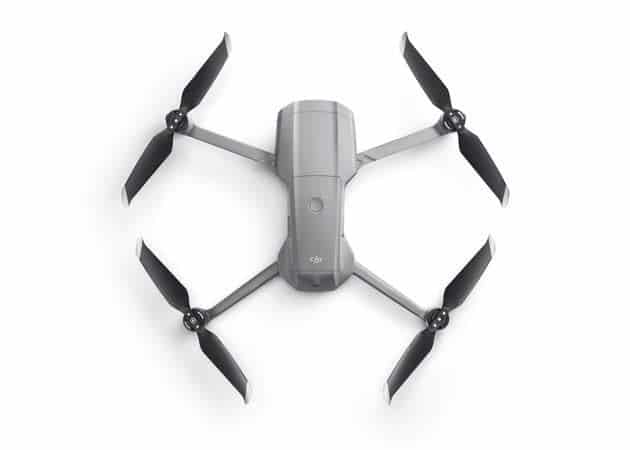 Intelligent flight capabilities have been also increased significantly. They include APAS 3.0, focus follow, and so on. For example, APAS 3.0, which is enabled by default in the P file of the normal mode, can autonomously judge and plan a new path according to obstacles. The new Focus Follow provides three modes: Focus 2.0, Smart Follow 3.0, and Point of Interest Surround 3.0.

The Mavic Air 2 still uses a foldable remote control and needs to be used with a smartphone. However, this time the remote control has a new design. It is a bit larger than the traditional remote control. The clamping structure has also been changed.

Next Meizu 17 goes up for pre-order on JD.com