DJI has temporarily suspended its business in Russia and Ukraine, becoming the first major Chinese firm to halt operations in the country. Notably, this is the first time China has responded to the still-raging war between the two neighboring countries. Earlier today, the Chinese Drone giant announced that it would be suspending sales in Russia and Ukraine. In the meantime, it will be sparing no effort to internally reassess compliance requirements in different jurisdictions.

Notably, Ukrainian citizens and officials have previously accused DJI of leaking Ukrainian military data to Russia. However, the largest drone manufacturer in the world deems these allegations as “utterly false.” Earlier this month, DJI released its statement on the military use of drones to clarify that it does not make or sell products for military use. While several Western tech companies have stopped working with and in Russia citing its attack on Ukraine, Chinese firms did not follow suit. Moreover, Beijing has refrained from criticizing Moscow for invading its neighboring country.

To recall, Chinese manufacturer BOE recently refused to admit that it has a production line in Russia. Moreover, Huawei left the Russian market amid the ongoing Russia-Ukraine crisis. Now, a DJI spokesperson clarified that its decision to halt sales in Russia is not an attempt to make a statement about either Russia or Ukraine. Rather, the spokesperson explained that the move reflects the company’s principles. Furthermore, the company’s spokesperson noted that DJI does not support using its drone to cause harm. 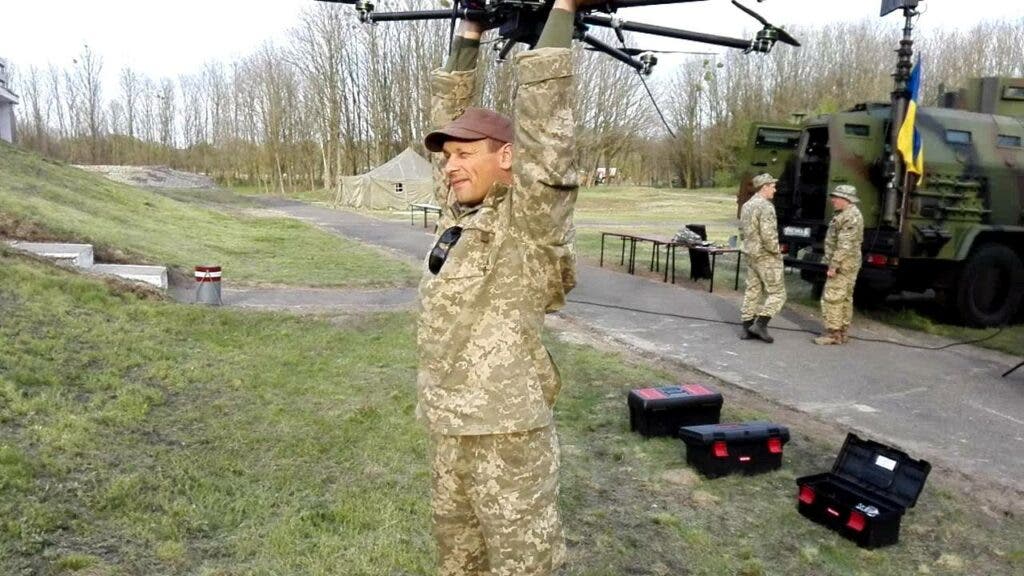 Aside from this, the spokesperson went on to confirm that DJI has temporarily suspended sales in these war-torn countries. DJI attributes its decision to discontinue business in Russia and Ukraine to ensure that their drones are not used in combat. Last month, a company representative acknowledged footage online that shows the Russian military using DJI products. However, DJI was unable to either confirm or deny this, but noted that it can’t control who uses its products.

Meanwhile, Russia claims it is carrying out this “special operation” to make Ukraine powerless and protect it from fascists. However, the West and Ukraine call these actions an unprovoked war of aggression. Several tech American companies have been removing their services from Russia lately or showing discontent over the ongoing conflict. For instance, Google Maps recently started showing the secret military and strategic facilities in Russia. Since DJI is privately held, it does not release its financial information. However, research firm Drone Analyst suggests that the company’s hardware revenue in 2020 was a whopping $2.9 billion. 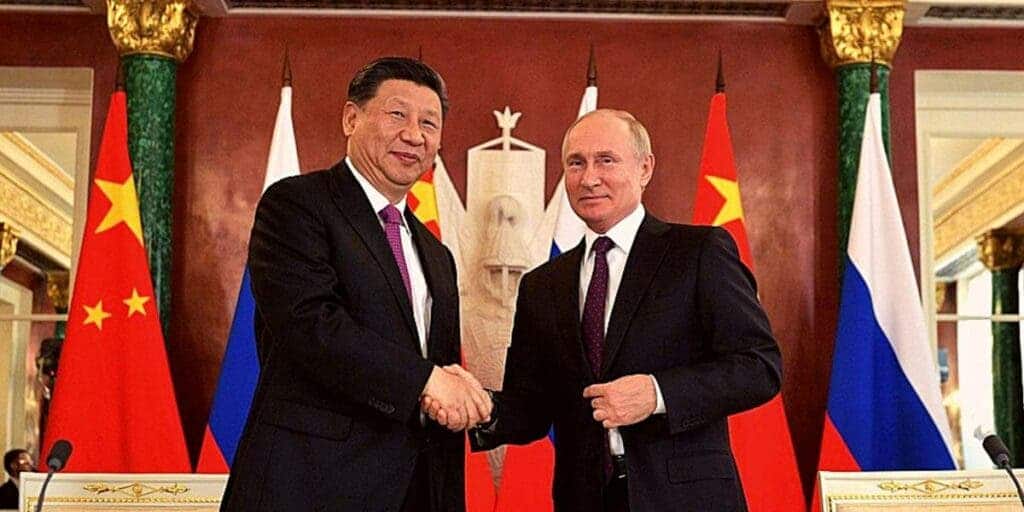 In the meantime, China has been catching flak for continuing business in Russia. Moreover, the Chinese public is likely to disapprove of the country withdrawing from the business. To recall, ride-hailing giant Didi Global reversed its decision to stop business with Russia and Kazakhstan after receiving backlash from local social media users. Likewise, it is unclear whether Huawei Technologies will stay in Russia. The tech company did not answer any questions regarding its plan to stay or leave Russia during its annual analyst summit on April 26.