Setel will soon allow people in Malaysia to pay for petrol with their Apple Watch if rumors making the rounds online prove to be true. For those who are unaware, Setel is a petrol payment app developed by Malaysian oil and gas company, Petronas. The word on the street is that Petronas is gearing up to add a new feature to its petrol payment app that will simplify and expedite the payment process. Notably, you can pay for various purchases in a store using your Apple Watch.

According to the Apple Watch user guide, you can make purchases with your Apple Watch by double-clicking the side button, and then scrolling down to choose a card. The final step involves holding the Apple Watch close to the contactless card reader. However, it is worth mentioning here that the display should be facing the contactless card reader. Now, once your card information is sent, you will hear a beep and feel a gentle tap. Aside from this, you get a notification in the Notification Center after the transaction confirmation.

Taking to its Twitter account recently, Setel teased the aforesaid new feature with an apple and a watch emoji. Aside from this, the company urged its followers to “stay tuned.” Regrettably, the tweet does not divulge any key details about the feature. Nevertheless, this is a major sign that Setel is working on an app for the Apple Watch. This purported app will probably allow users to pay for fuel directly from the Apple Watch. In other words, Apple Watch users will not have to use their smartphones or even go through the counter.

On Tuesday, April 26, Twitter user Zephyr shared a series of screenshots, giving us an idea of how the new feature will work. According to the aforesaid screenshots, users will have an option to choose a payment method, as well as the pump number on the watch. It will be ideal if the Setel app pops up automatically on the watch after detecting that the wearer is at a Petronas station. However, it is unclear whether the app will support this capability.

If the app ends up supporting this feature, it will further expedite the payment process. Alternatively, Apple could introduce this ability in one of its app updates for iOS.

Over a whopping 1,000 Petronas stations across Malaysia currently support the Setel petrol payment app. So, it is safe to say that it is the country’s most accessible payment app. Also, it eliminates the hassle of scanning QR codes or swiping a card. In the meantime, the Cupertino-based tech behemoth is sparing no effort to awe-inspiring features of its smart wearables. For instance, a recent report claims that the company will adopt satellite connectivity tech for its upcoming Apple Watch Series 8. Also, the new Apple Watch app for Setel will allow you to either create or link a Mesra card to earn points every time you refuel. 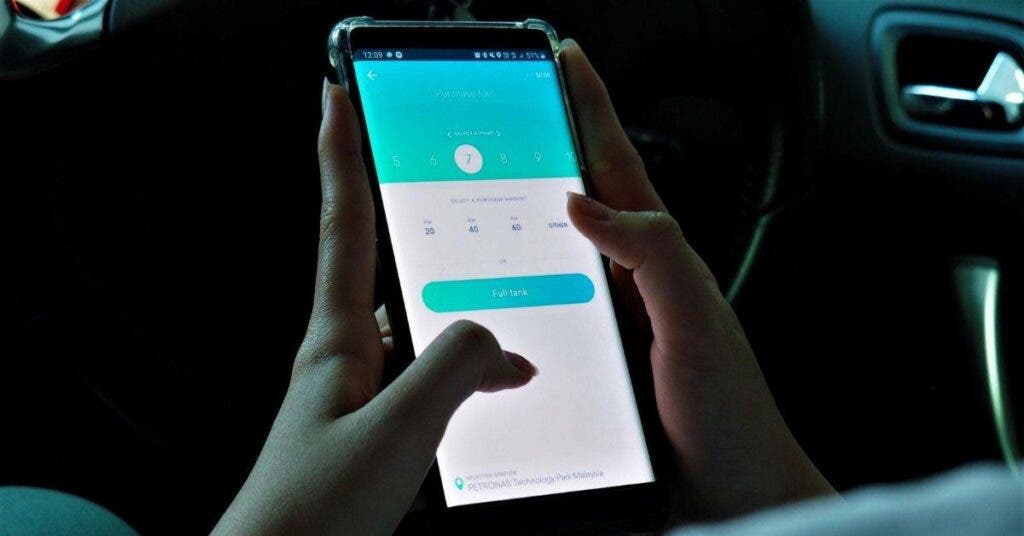 Furthermore, the Setel app comes with the CardTerus feature that allows users to charge their Debit / Credit card directly. Alternatively, users can opt to top up to the Setel eWallet, and enable the auto-reload option in the app. However, there’s no need to fret if you do not have a credit or debit card. All you need to do is to purchase the Setel top-up vouchers at the Petronas station. Aside from this, you can use eWallet such as Grab, or Boost. Also, Setel supports automatic parking payments feature that uses number plate recognition

Apple seems to be leaving no stone unturned when it comes to offering newfangled features on its smartwatches. However, a recent report suggests that the company will break from tradition. Apple will reportedly leave out blood glucose sensors, and blood pressure monitors from the Watch Series 8. It is worth noting though this is mere speculation. Moreover, Apple has neither confirmed nor denied the absence of these key features on its upcoming smart wearables.

Next DJI Stops Russia & Ukraine From Using Its Drones In Combat