The Apple Watch will get its usual yearly upgrade in September this year. While Apple’s September keynote usually focuses on the iPhone series, the company also uses the event to disclose its new Apple Watches. This year, will not be an exception. The Apple Watch Series 8 will arrive later this year, and as usual, the rumors are teasing a lot of “promising” upgrades. But the future models might be even more impressive. Interestingly, this feature was previously expected for the iPhone 13 but didn’t see the light of the day. Now, a new report, suggests that the iPhone 14 may bring this feature, and that the technology may be ready for the Apple Watch Series 8 after all.

Apple Watch Series 8 may bring Satellite Connectivity, after all

It’s unclear when exactly the Apple Watch series will get Satellite Connectivity. However, the report suggests it may come in 2023, which is the tentatively-named Watch Series 9. The technology will allow users to send text messages in case of an emergency to contacts. It will use a satellite network when no cellular signal is available. The function may also allow its users to report an emergency. Reportedly, the phone with this technology, will also what kind of emergency is happening, such as whether it involves a car, a boat, or even a fire. 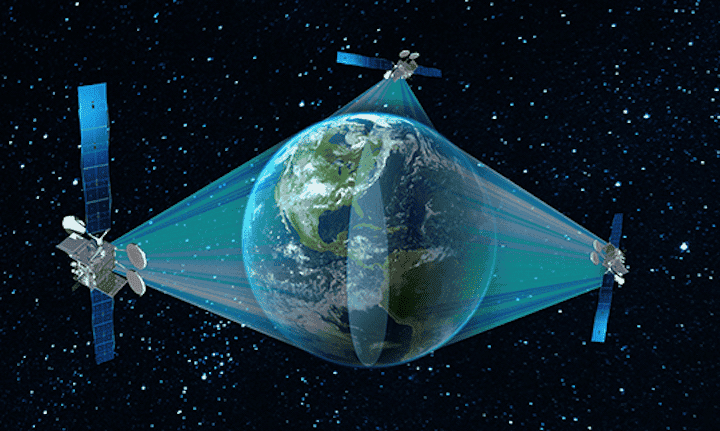 The report comes straight from the reliable Mark Gurman from Bloomberg. In his newsletter Power On, the journalist suggests that the next gen of the Watch will have satellite connectivity. As per Gurman, Apple Watch is also “destined to get that functionality”. Interestingly enough, he is not sure whether the technology is coming this year or in 2023. Therefore, even the Apple Watch Series 8 could be the first to introduce this technology.

“There have been signs lately that Apple and its apparent satellite partner Globalstart Inc. are getting closer to launching this feature. Back in February, Globalstar has recently signed a deal to purchase 17 satellites to help power “continuous satellite services” for a “potential” customer that paid millions of dollars.”

It’s important to not hold your breath just yet. After all, last year, the iPhone 13 was rumored to come with this tech. At this point, we don’t even know if the feature is really coming with the iPhone 14. The Apple Watch Series 8 will come with a basic model, a new SE version, and a rugged model. The regular and rugged models will bring satellite connectivity.

Other rumors suggest that the Apple Watch will finally introduce Apple’s blood glucose reading. We are curious to see if the company will finally deploy its technology that does not need a blood sample.

Next Xiaomi Civi 1S is lighter than its own charger