Google’s security team, Project Zero, has once again announced a series of basic vulnerabilities on the iOS system. These loopholes may provide entry points for hackers. In July last year, the Google Project Zero team announced six “no interaction” security vulnerabilities affecting the iOS system. Four of the vulnerabilities can lead to the execution of malicious code on remote iOS devices without user interaction. The others allow attackers to leak data from the device memory and read files from remote devices without user intervention. 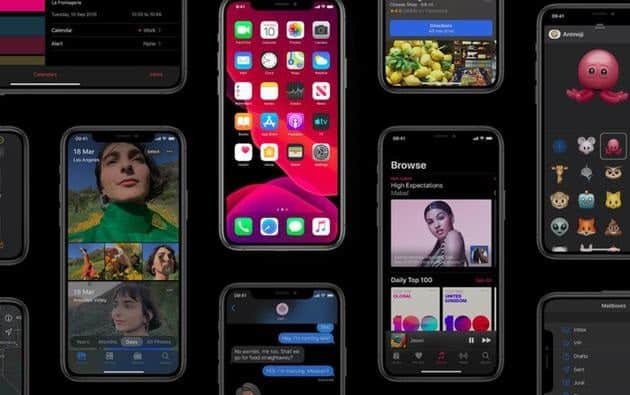 In the past week, Apple has two security issues that have become a focus of attention. For example, a security report claimed that a maliciously crafted email may cause Apple’s own mail application to crash. This then causes a backdoor loophole for further attacks. Apple iOS vulnerabilities in recent times have something in common, it uses the basic processing system. By triggering an unexpected software response on the device, the normally locked controls may exhibit unpredictable behavior, thus opening the door to attacks.

Google team says the iOS vulnerabilities now has a fix

This is also the focus of the recent by Google Project Zero team. Its report reveals a large number of new vulnerabilities on the iOS system. Although the Google team did not reveal the exact details of the vulnerabilities, it said that these vulnerabilities have been reported to Apple and there is now an update to fix them. If your iOS system updates automatically, you shouldn’t have a problem. However, you should update your device if it does not update automatically.

For Apple, it hopes that the disclosure of security issues over the past few days will end as soon as possible. These vulnerabilities now have a fix thus we do not expect any issues.