Will the next iPhone 12 have a Touch ID fingerprint reader under the screen? It’s unlikely, but we can’t rule it out 100%. So it’s not surprising that rumors about an ultrasonic sensor placed under the screen of the next Apple smartphone continue to appear. In particular, the indiscretion comes this time from the Chinese daily Economic Daily Times. According to it, Qualcomm is working with BOE (manufacturer of OLED panels) and GIS (manufacturer of touch panels) to integrate its ultrasonic fingerprint reader under the screens which will be mounted on iPhone 12.

iPhone 12: Touch ID would sign its comeback in addition to Face ID

Although GIS and Qualcomm have already collaborated with Apple in the past, there are big doubts about BOE. This Chinese manufacturer was actually trying to be selected to be part of the production chain for the new iPhones, but currently, it doesn’t. There is no confirmation in the involvement of this company for the construction of the iPhone 12. 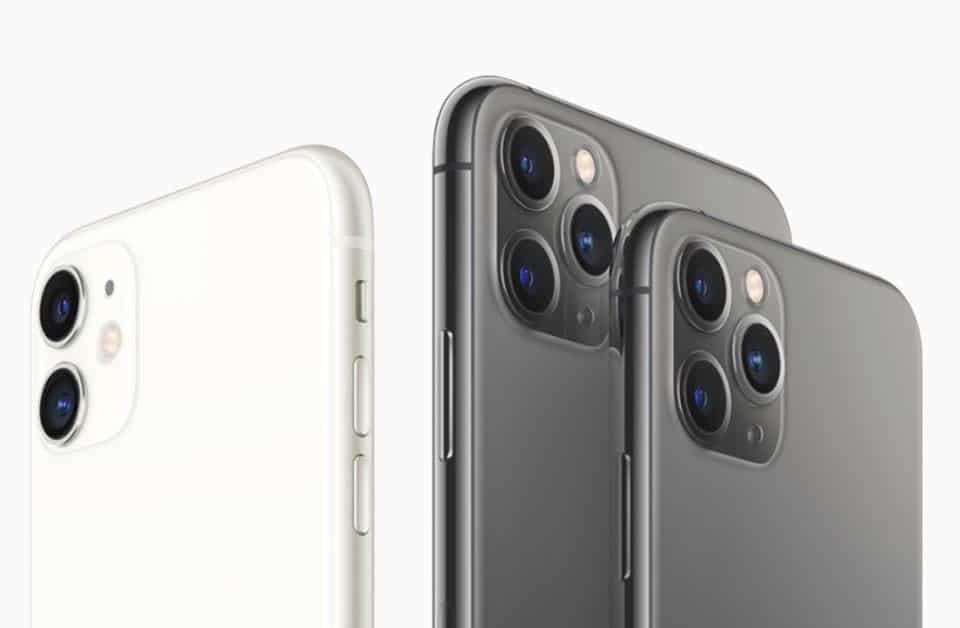 The rumors concerning a fingerprint reader integrated under the screen of the iPhone have been going on for a long time. Bloomberg said that Touch ID would be back with the iPhones 2020, but the famous analyst Ming-Chi Kuo has always ruled out that Apple will come back with fingerprints before 2021. We just have to wait 5 months to know who is right.

It is worth to mention that recently, according to a recent report from The Wall Street Journal, Apple is also suffering the effect of the virus. The report claims that Apple will delay its production of the iPhone 12 series by about a month. In addition, the company will also cut down the production orders by almost 20%.

Next Windows 10X would also be intended for tablets and PCs