Back in February, Samsung made its big entry in 2020 with the new Galaxy S20 series. The most high-end device of the trio, the Galaxy S20 Ultra came with a whopping 108MP camera. However, if you’re a fan of multiple color options, you have to know that the company didn’t serve well customers of the Ultra variant. After all, the handset was only available in two color options – Cosmic Grey and Cosmic Black. Now, however, the company is adding a third color variant dubbed Ultra White. 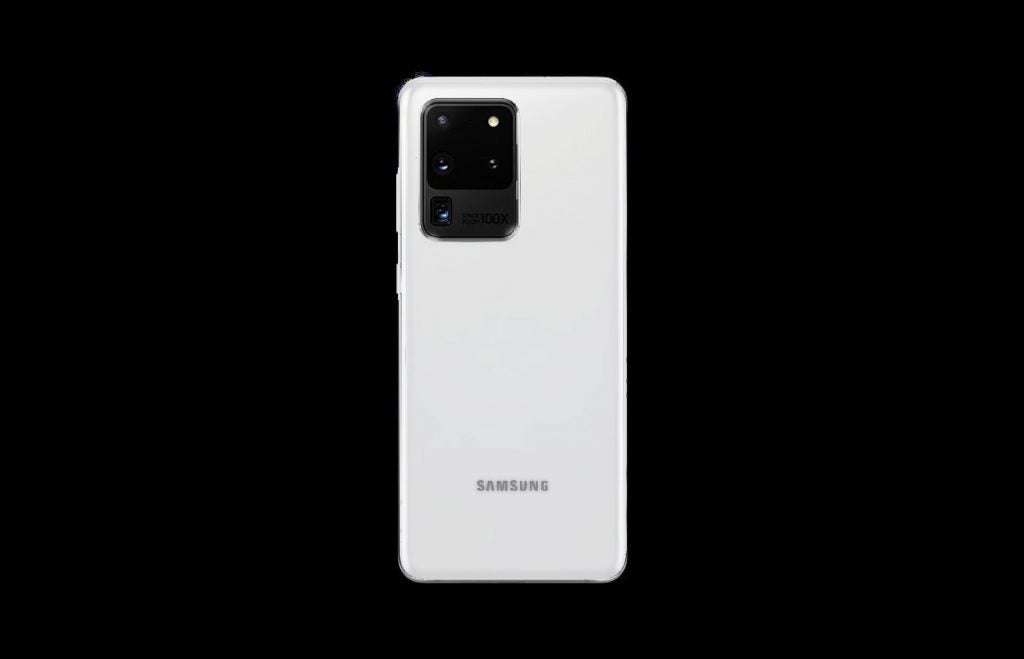 According to the reliable leakster IceUniverse, the official launch of this color will be on May 1 to celebrate International Workers’ Day. According to him, international users should not be excited about this. At least not in the near future. After all, this particular color seems to be tied with the Chinese release of the smartphone. In the Chinese market, it’ll probably be a carrier exclusive color option. While we’re not saying that this color option won’t eventually reach the International market, we don’t expect to see this happening in May. Apart from the new clean painting job, this variant is the one with 256GB of storage.

Despite the limited market availability, it’s good to see that Samsung didn’t abandon the habit of releasing several post-launch colors for its flagships. Especially for the Galaxy S20 Ultra which launch colors were kinda boring.

Next iPhone 12: Touch ID would sign its comeback in addition to Face ID