Xiaomi has officially announced that it will introduce the Xiaomi Mi Note 10 Lite smartphone during an online press conference tomorrow April 30.

Now, the smartphone has been listed in a Russian e-commerce platform ahead of tomorrow’s launch, and we have all its details including the price and the official photos. The smartphone has also recently passed the certification of the Federal Communications Commission of the United States, where it received the model number M2002F4LG. It was also seen in the database of the Indian regulator BIS under model number M2002F4LI. 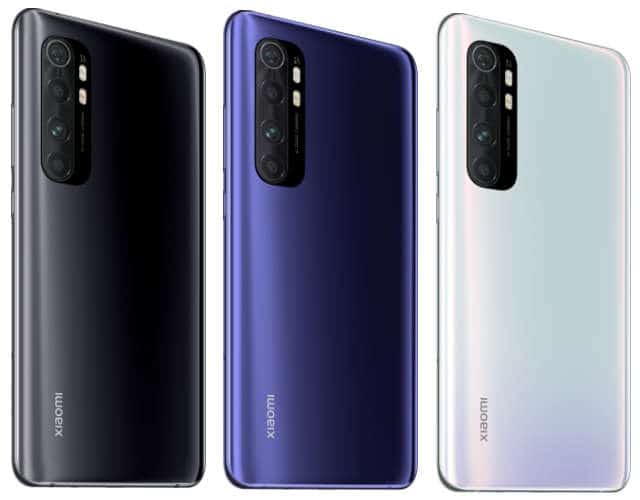 It is expected that the Xiaomi Mi Note 10 Lite will have a 6.47-inch AMOLED FHD+ screen with a resolution of 2340 x 1080 pixels with an aspect ratio of 19.5:9 and a waterdrop notch. It has a single-chip Qualcomm Snapdragon 730G system and a battery capacity of 5260 mAh with Support for fast 30-watt charging.

The high-quality images confirm that the main camera will have four sensors. Presumably, the resolution of the main sensor will be 64 megapixels. In addition, we have a 8MP wide, 5MP telephoto and a 2MP scene-depth sensors. While on the font we will have a 32MP sensor. The smartphone will be running the Android 10 operating system and MIUI 11. 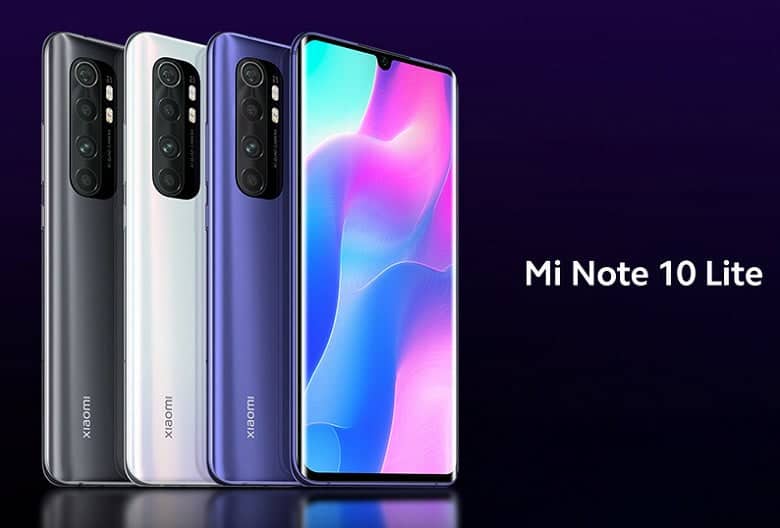 The phone measures 74.2 x 157.8 x 9.67 mm and weighs 208 grams. It has a curved display and a curved panel with glass on the rear. We also see a Type-C port on the bottom next to the 3.5mm headphone jack. The smartphone comes in three colors: black, purple and white. There is no fingerprint sensor in the back, so it could be under the screen.  The phone has a 5,260mAh battery and supports 30W fast charging.

Previous Galaxy M31 is now available in the UK