Tomorrow Xiaomi will finally unveil the vanilla Redmi Note 9 for Global markets. Along with it, we’ll also see the big revelation of the Mi 10 Lite. However, we will probably know everything about these devices before the announcement. Now, a leak emerged revealing the specifications and design for the upcoming smartphone.

The source is known for leaking about Xiaomi devices. Now, he revealed some of the key specifications along with them a couple of renders. The Redmi Note 9 will come in three color variants – Green, Blue, and Gradient White. The handset has a top-left aligned punch-hole in the Display. It’s one of the major differences between vanilla and the Pro variants. The other two have a centered punch-hole. It’s a 6.53-inch FHD+ LCD display.

Under the hood, we have MediaTek’s Helio G85 chipset. This particular SoC will make its global debut along with the Redmi Note 9 and should come along with 4GB and 6GB of RAM. Storage-wise we believe that this variant will start with 64GB and go up to 128GB of storage depending on the variant. You can expand the memory via a microSD card. 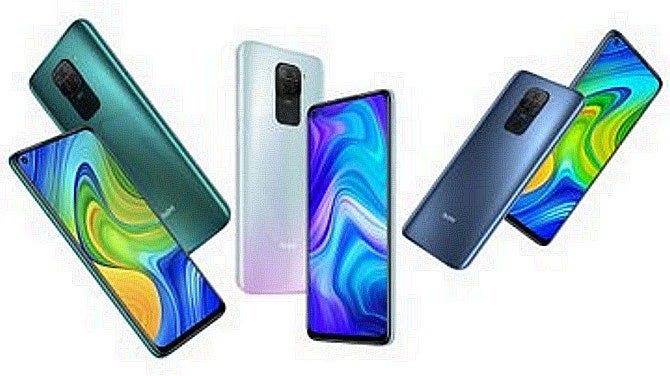 Moving around to the back there is a Quad-Camera setup. It’s a 48MP shooter with f/1.79 aperture, an 8MP ultrawide angle camera with f/2.2 aperture, a 2MP macro camera, and a 2MP depth helper. In counterpart to the other Redmi Note 9 Pro devices, this one has a rear-mounted fingerprint scanner.

The handset draws power from a massive 5,020mAh battery, it’s a boost of 1,000mAh battery over its predecessor. Unfortunately, the fast-charging is capped at 18W despite the fact that Xiaomi provides a 22.5W charger in the box. Besides Note 9, we believe that the company will soon reveal a Note 9T variant. Since FCC spotted another version of the handset with NFC. But we’ll have until tomorrow’s event for confirmation. 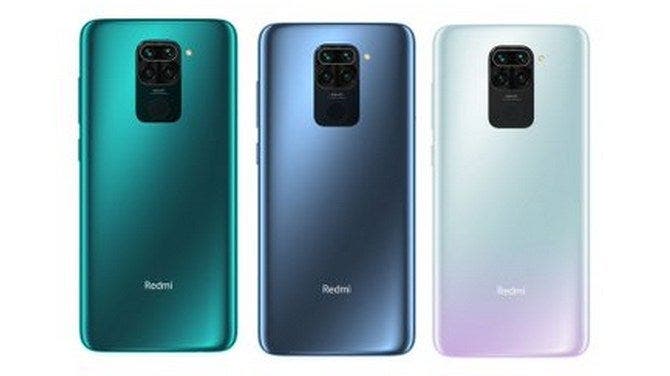 Next Realme 6 Pro to Launch in Europe on May 5, Online Event Details Revealed