Google wants to clean up the Chrome Web Store, the space that lists extensions for Chrome. More than 200,000 extensions are available in total according to Google. The company is tightening the rules for posting add-ons to the Chrome Web Store to combat spam. Until August 27, developers must bring additions to meet the new requirements, otherwise, their extensions will be removed from the store.

It is noted that the store has become the focus of attention of spammers and scammers who have begun to publish low-quality and misleading add-ons that do not perform useful actions, are imposed on users and focus only on drawing attention to certain services or products. 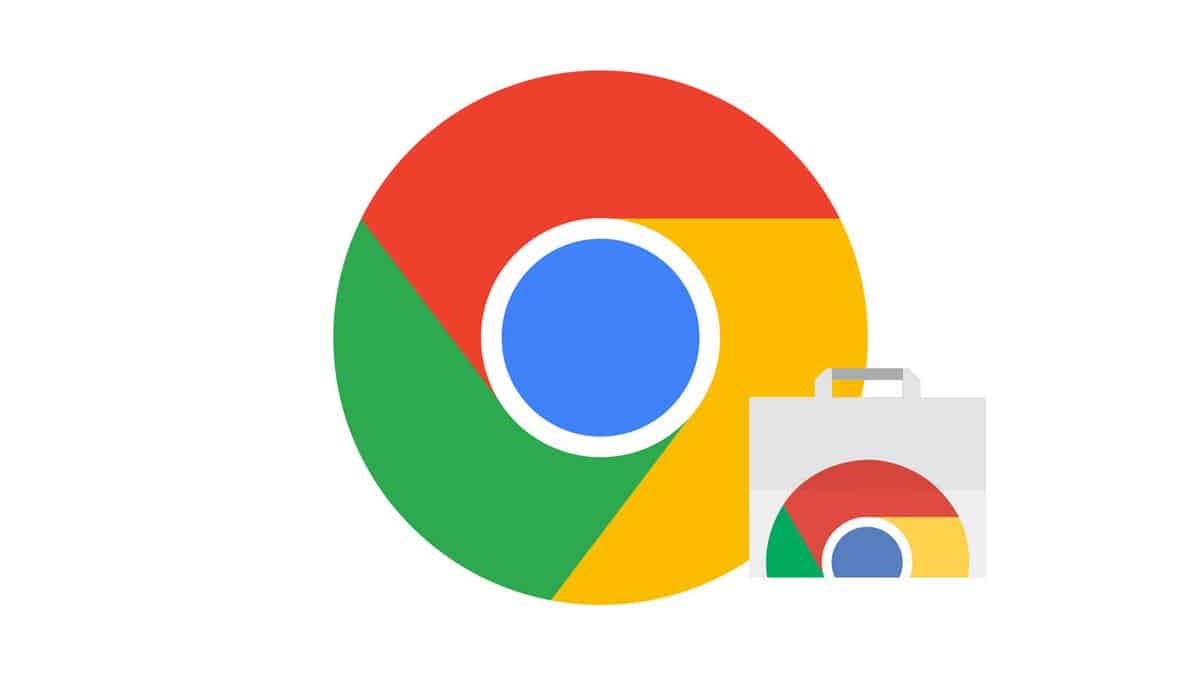 In order to combat manipulations that prevent us from evaluating the essence of the add-on, such as camouflage for well-known add-ons, providing false information about the functionality and creating fake reviews, the following changes are introduced in the Chrome Web Store:

All developers have until August 27 to fix their extension in accordance with the new rules.