LG is currently gearing up for its upcoming launch event where the company will launch its next smartphone dubbed LG Velvet. For those who’re unaware, the phone will see its official unveiling on May 7.  The smartphone maker has already been sharing bits of information about the device. Ahead of the official launch, the live images of the phone have now appeared online. 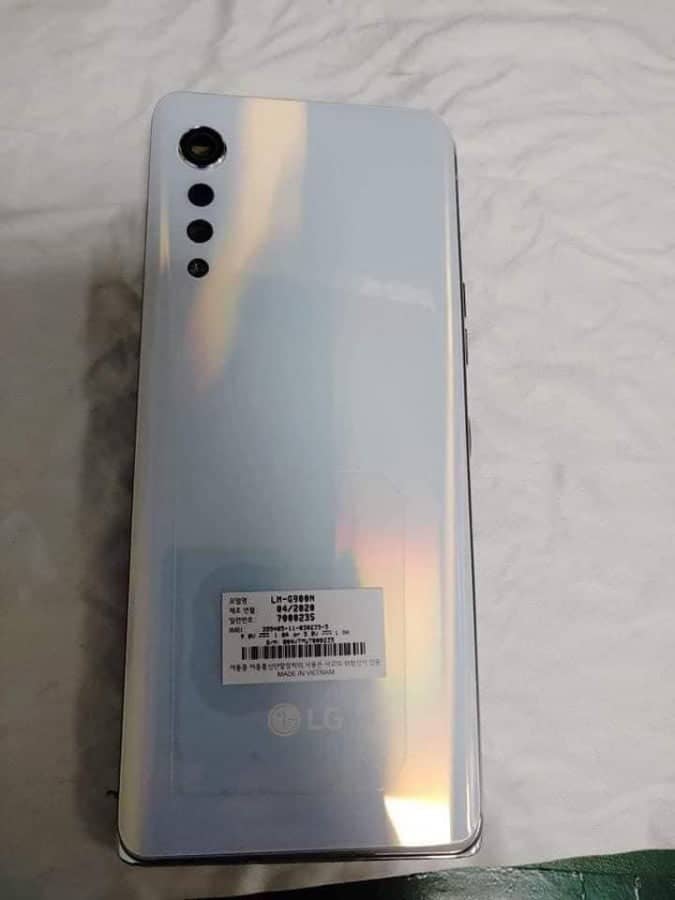 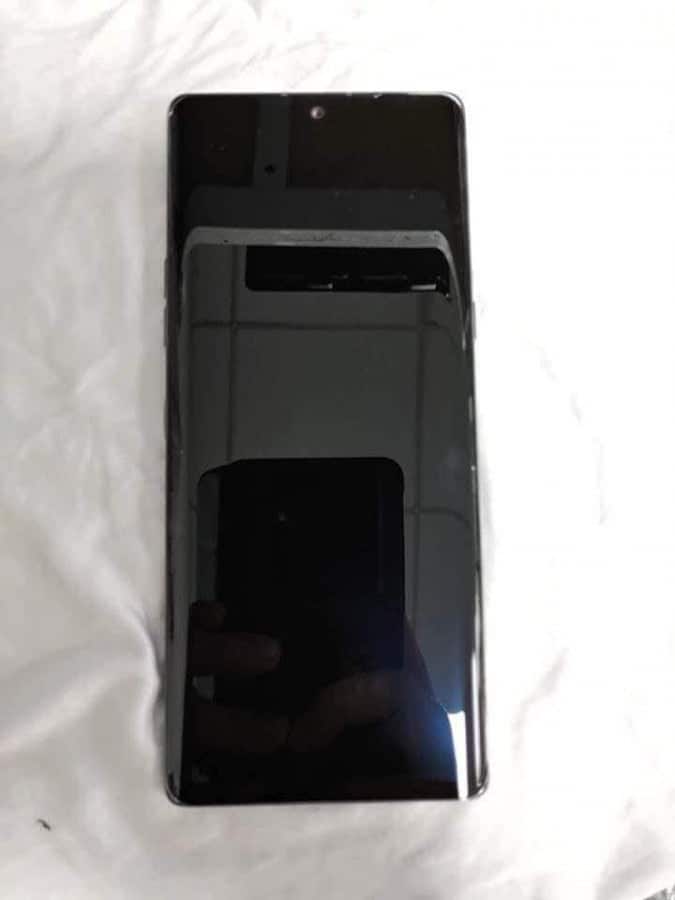 The leaked images show the device in two different colour options namely Aurora White and Aurora Grey. The images also showcase the inside of the phone revealing the wireless charging coil and the battery that sits underneath it. Furthermore, you can see the camera modules as well as the logic board on the back. 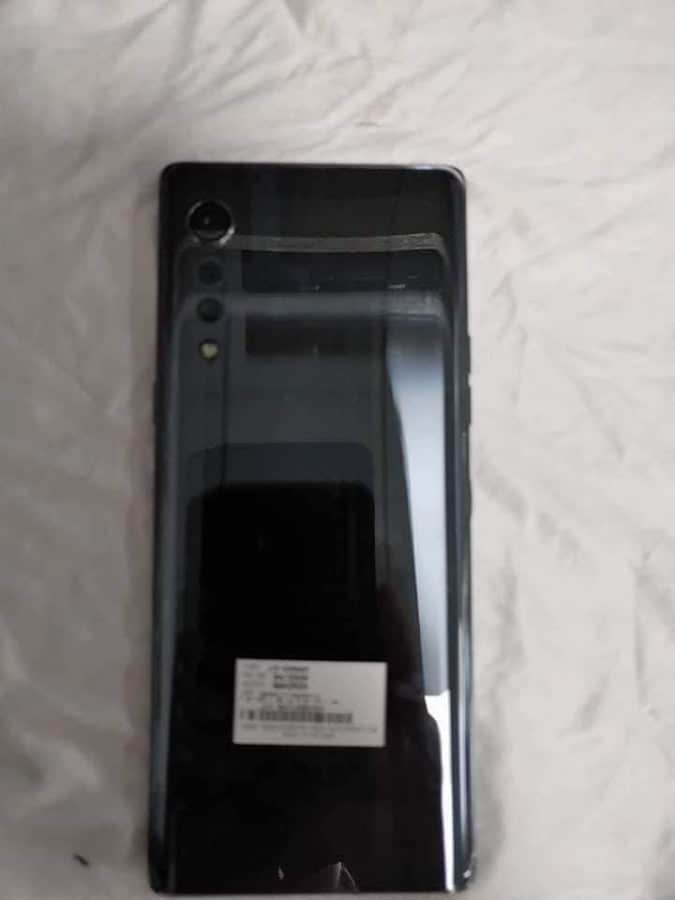 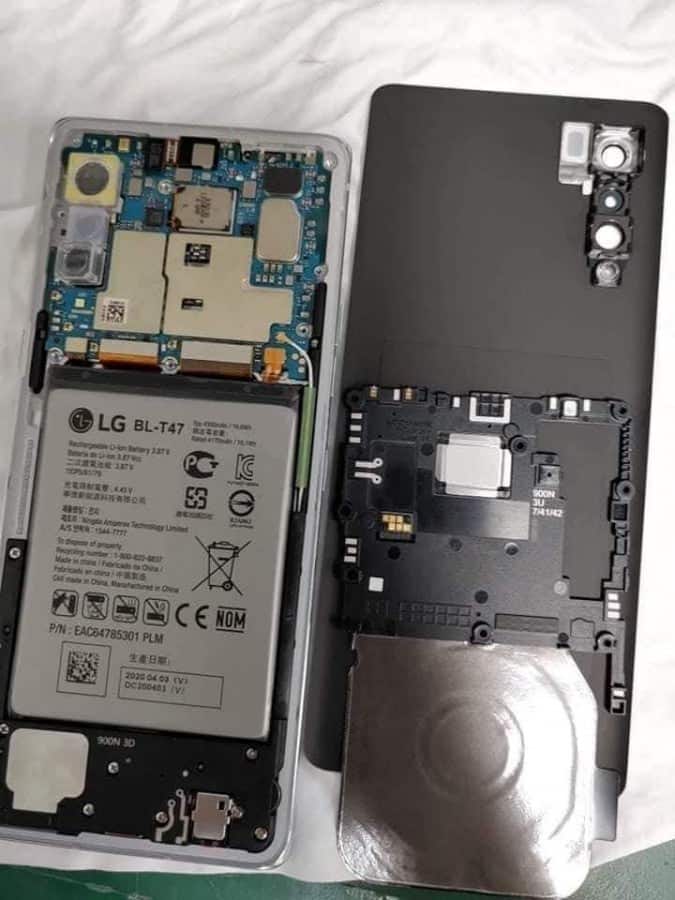 Lastly, we can also see the back of the device featuring three raindrop camera module while the front of the phone seems to be featuring curved edges. The same camera module and the edge-to-edge display was revealed earlier by the company via its official YouTube channel.

Considering previous leaks and teasers, the upcoming LG Velvet will come with a 6.8-inch Cinema FullVision AMOLED panel. The display has a resolution of 1080×2340 pixels, 20:9 aspect ratio and a waterdrop notch on the front. Under the hood, the phone will run on Snapdragon 765 chipset paired with 8GB RAM and 128GB onboard memory. The chipset also supports 5G connectivity.

In terms of optics, we’re looking at a triple camera module featuring 48MP primary sensor, an 8MP ultrawide lens and a 5MP depth sensor. For selfies and videos, there is a single 16MP front snapper housed inside the notch. For biometrics, the device has an in-display fingerprint sensor. Backed by 4,300mAh battery, the phone will support fast wired as well as 10W wireless charging.

While the device will see its official unveiling on May 7, the phone will go on sale from May 15th in South Korea.