According to reports from Singapore, by the end of 2022, more than half of Singapore’s area will have 5G mobile network coverage. The network speed will be more than 20 times that of the current 4G network. Singapore Telecom (Singtel) and a joint venture between StarHub and M1 yesterday obtained the right to build two national 5G networks in Singapore. These companies have the mandate to provide nationwide 5G network coverage by 2025. 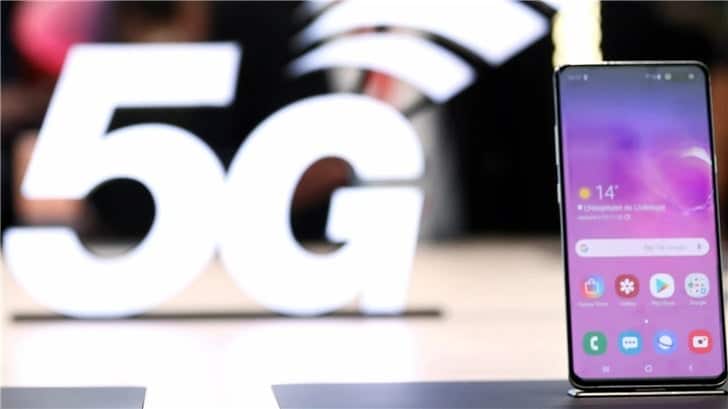 At the same time, Singapore’s major telecommunications operators – Singapore Telecom, StarHub, M1, and TPG Telecom have permission to smaller 5G networks. The nationwide coverage is limited to two networks because some 5G spectrum is scarce across the island. In addition, the 3.5GHz band will not be available until next year.

According to IMDA (Singapore’s telecommunications industry regulator), Singapore Telecom and the joint venture between StarHub and M1 will each get 100MHz of the 3.5GHz spectrum to launch 5G networks across the country. The other three local operators will receive 800MHz of mmWave spectrum each.

TPG is the only telecommunications operator that fails to obtain the right to build a nationwide 5G network. Journalists asked if TPGs exclusion is related to Huawei’s equipment in its network. Singapore’s Minister of Communications and Information, S. Iswaran, said “You will find that other telecom operators are also using the supplier’s equipment. It’s not just TPG, other operators use their equipment. As we emphasized from the beginning, our focus is not on specific suppliers, but on overall network resilience and security, and ensuring the diversity of suppliers.”

He emphasized that TPG will still be able to deploy localized 5G hotspots. The carrier can also sign wholesale agreements with other operators to access 5G network capacity to provide services to consumers.

Operators building nationwide 5G networks need to provide at least $55 million each to obtain the scarce 3.5GHz band spectrum. StarHub and M1 said their cooperation will enable the two companies to optimize infrastructure and spectrum costs. StarHub believes that simultaneously operating a nationwide and smaller 5G network will accelerate the launch of 5G services to consumers and businesses.

Next Honor unveils the 9C, 9A and 9S entry-level smartphones without GMS