The Californian firm has just published the new beta of iOS 13 that has the release number 13.5 reserved for the moment for developers. A new release does not really bring new functionalities but rather fixes. The update still integrates the contact tracing API developed as part of the fight against coronavirus.

This API, developed jointly by Apple and Google, is intended for governments. They can use it to create specific applications useful in the fight against Covid-19. The tracking function relies on Bluetooth to identify people who have been in the vicinity of an infected individual. The use of this API depends on the policy of each country. Germany said it was favorable, unlike France and the United Kingdom who prefer local solutions.

Unlocking the iPhone while wearing a mask will be easier thanks to iOS 13.5 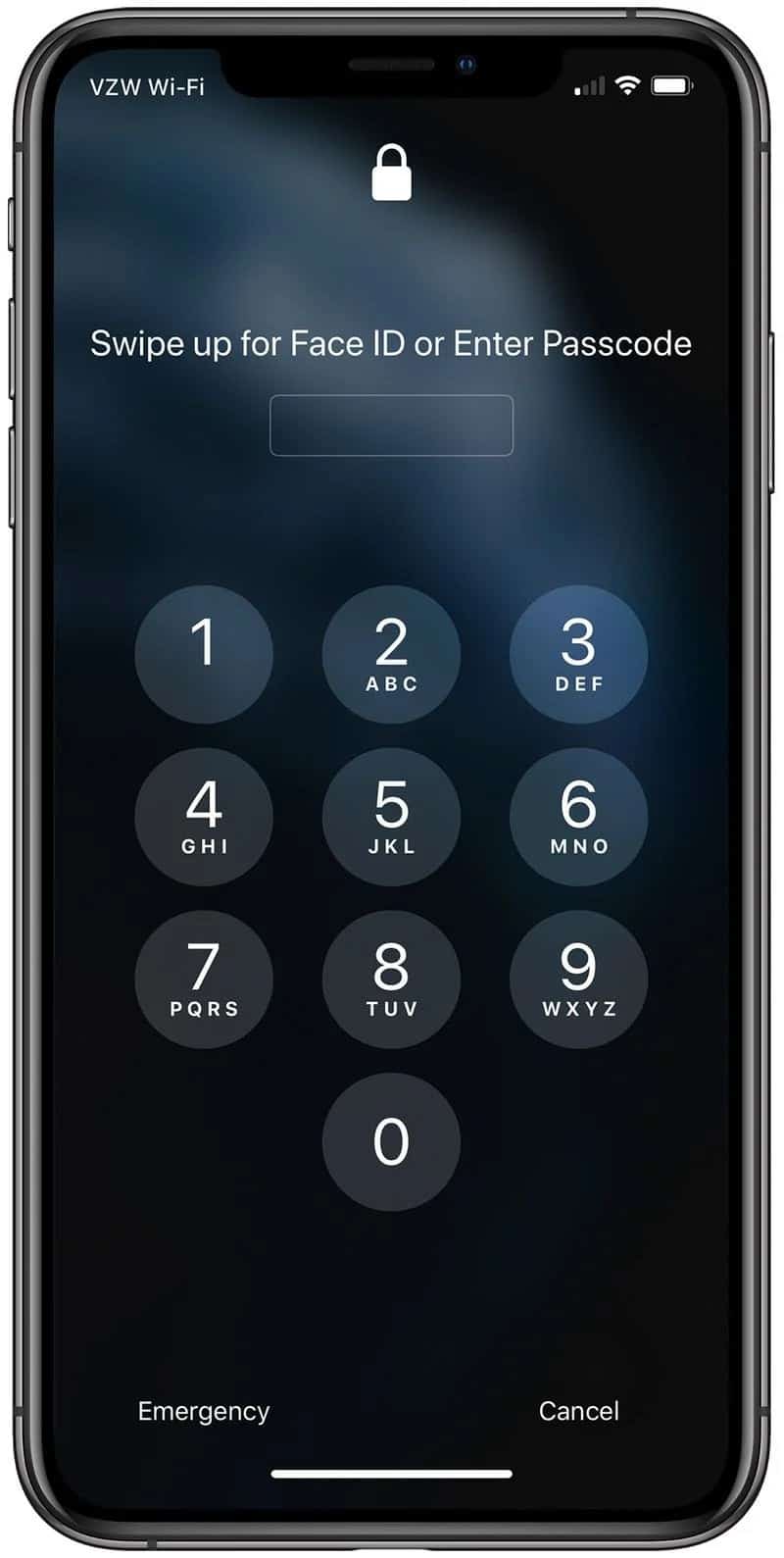 To return to the beta, Apple announces a new option for sharing music, albums and playlists to Facebook and Instagram. There is also talk of being able to manage the size of the interlocutor’s videos in FaceTime. Apple is also improving the unlocking of the iPhone when its owner wears a mask and the Face ID fails. The ability to type the password happens faster.

According to MacRumors, Apple has streamlined the speed with which the passcode pops up when a person wearing a mask is detected, making it easier to get into an iPhone with a passcode when the Face ID fails.