It looks like everyone will have to be patient if they want to install the new Windows 10 2004 (May 2020 update) via Windows Update. According to the latest information, the official date has now been postponed to the end of May.

A possible zero-day exploit must first be patched before the new Windows 10 can then be released to the developers and manufacturers. Microsoft’s schedule seems to have a delay by a few days, but a release in May is still in plans. 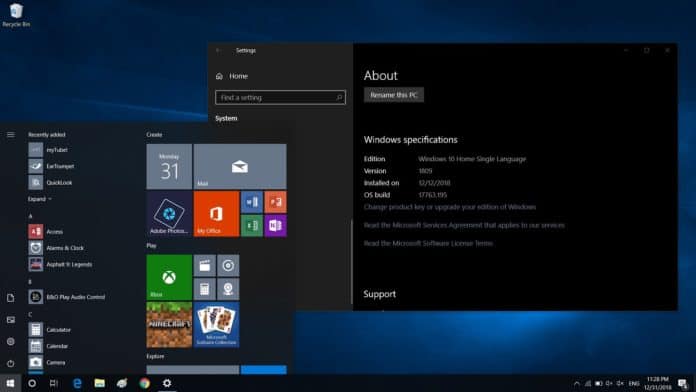 The original assumption was that the May 2020 update would arrive on May 12. However, there is a new report that there is a postponement to May 28th. The reason is supposed to be a zero-day exploit, which Microsoft wants to fix before release.

OEMs, which should have received the final build on April 28th, will receive it on May 5th if everything goes according to plan. The Windows 10 May 2020 update is again a rather small update, which mainly brings improvements under the hood and does not introduce any major new functions. Nevertheless, it is an important update as it improves Windows 10 performance. In particular, old PCs should benefit from the update the most.

According to the new timelines, Windows 10 version 2004 will now be available to consumers on May 28, 2020. In addition, the update will be available for OEMs on May 5.

If you don’t want to wait, you can download and install May 2020 Update on your PC manually by heading to Settings > Update & Security > Windows Insider and then signing up for the program. But, we recommend for the normal users to wait for the stable update. The current version available for developers could suffer from security issues.