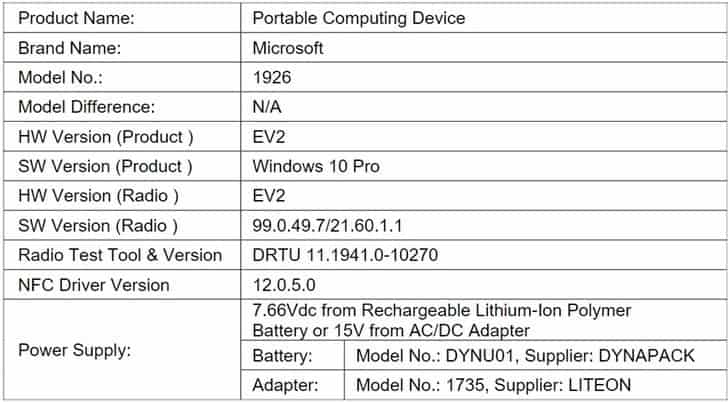 According to the US FCC certification information, the Surface Go 2 comes with Intel’s Wi-Fi 6 wireless network and has a longer battery life. The FCC certified “portable computing device” document confirms the existence of Surface Go 2. This is the second time that the Surface Go 2 will be appearing on an FCC file and this version supports LTE. 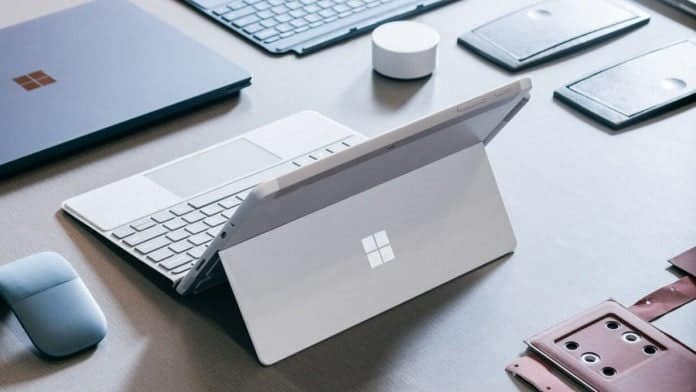 According to reports, this Wi-Fi module has lower latency, lower battery consumption, and faster performance. It should also be noted that Wi-Fi 6 (802.11ax) computing devices can also support Wi-Fi 5 (802.11ac) routers.

As of now, there is no official release date for the Microsoft Surface Go 2. Also, the FCC file does not mention the official name for this tablet. Nevertheless, the codename for this device “EV2” has been used in the Geekbench database to refer to the Surface Go.

Well, if we follow the speculations, the Surface Go 2 will officially arrive in May.  This tablet will come with a  larger display as well as a smaller bezel relative to its predecessor.

What do you think about the upcoming Microsoft Surface Go 2 tablet? Will it attract as much attention as its predecessor did? Let us know your thoughts in the comment section below

Next Google Pixel 4a: a new leak confirms the design of the smartphone