Today we have for you a little sneak peek at the newest CUBOT model. It should be their first 4G smartphone of 2020 and it’s coming with a pretty big waterdrop screen. After all, big phones are becoming the go-to option these days and are selling the most units. So how does this one look ? Just look at the title picture for a while to get the better idea about the planned NOTE 20.

The edges of the screen are symmetrically curved and of course the phone will have a metal frame. Matte colors are in my opinion also better than the flashy glossy ones and this one should also have a frosted cover for a better on-hand feeling. Back panel of NOTE 20 has a round-shaped camera module with four photo-sensors and LED flash placed next to it. Four camera setup sounds promising so let’s see how it performs. 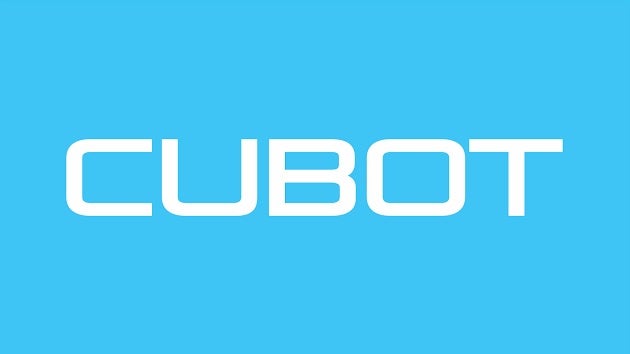 We don’t know more or less anything about the possible hardware specs of the phone, except the promise of the usual pure-style CUBOT Android system without any bloatware. And of course an extremely affordable price, because that’s their thing for sure. According to out information NOTE 20 should be landing on Aliexpress on June 1st, but more info about it will be released next week.

Oh and in mid-May we will be getting a giveaway event on CUBOT’s official website with 10 pieces of NOTE 20 for free. So should be certainly worth it keeping an eye on that.

Next GeForce Now gets 21 new titles and DLSS 2.0 support