OnePlus easily is one of the companies with the best update tracking record nowadays. After having provided Android 10 updates for the OnePlus 7 and 6 series, the company is now moving its focus to the OnePlus 5 and 5T devices. One week ago, the company rolled out the first Android 10-based OyxgenOS 10 Open Beta for the duo of 2017 smartphones. The beta builds allow courageous users to test and provide feedback for developers.

The beta program usually take several rounds of Open Beta releases. However, it’s pretty understandable since the company is ensuring that all flaws are fixed before a wider rollout. Today OnePlus is rolling out the Open Beta 2 for the OnePlus 5 handsets. The new firmware basically brings several bug fixes for users running the previous beta. Moreover, it includes April 2020 security patch and improves general stability. Last but not least, the update promises to optimize the Multi-window mode. 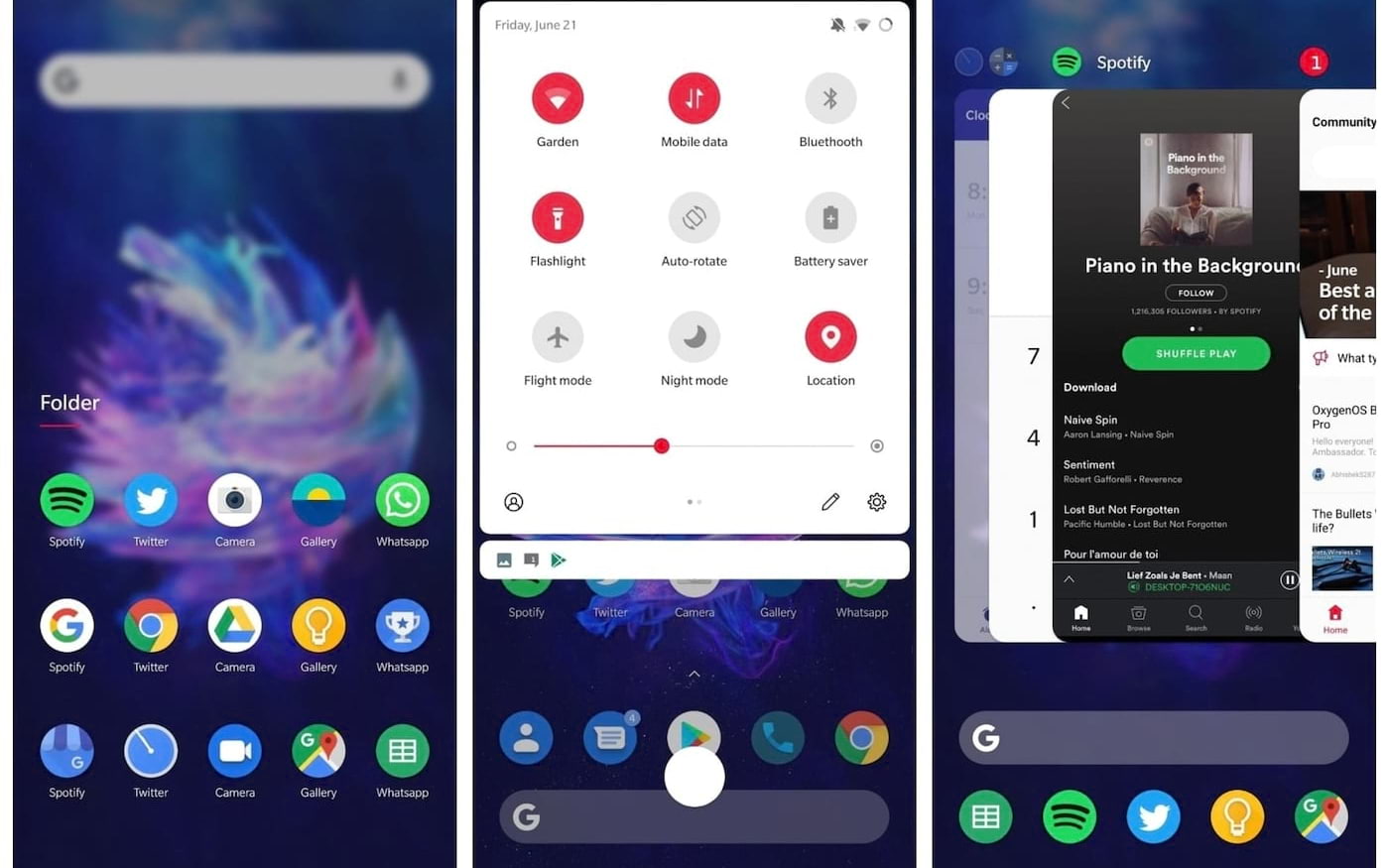 The process of installation is quite simple. You can download the files provided below and use a File Manager of your choice to place the update zip in the root of internal storage. After that, you’ll just need to navigate to Settings >> System Updates and Click on the menu button located in the top-right corner. From there, select Local Upgrade and pick the update package you placed in the root directory. The update process will start and should take a few minutes, be sure to have at least 50% of battery.

Next Design of the new CUBOT phone revealed

OnePlus Nord N10 5G gets OxygenOS 10.5.8 update with a set of improvements

OnePlus Nord N100 is getting OxygenOS 10.5.4 update with bug fixes