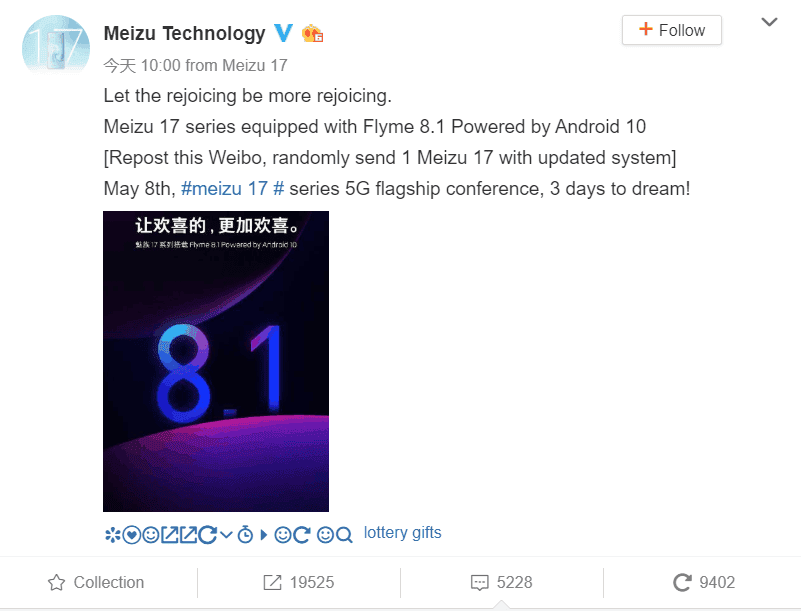 For now, Meizu has confirmed that the Meizu 17 series will use a Samsung display, Haptic mEngine 3.0, dual super liner stereo speakers, a 3D depth sensor, a 64MP Sony IMX686 sensor and many more. 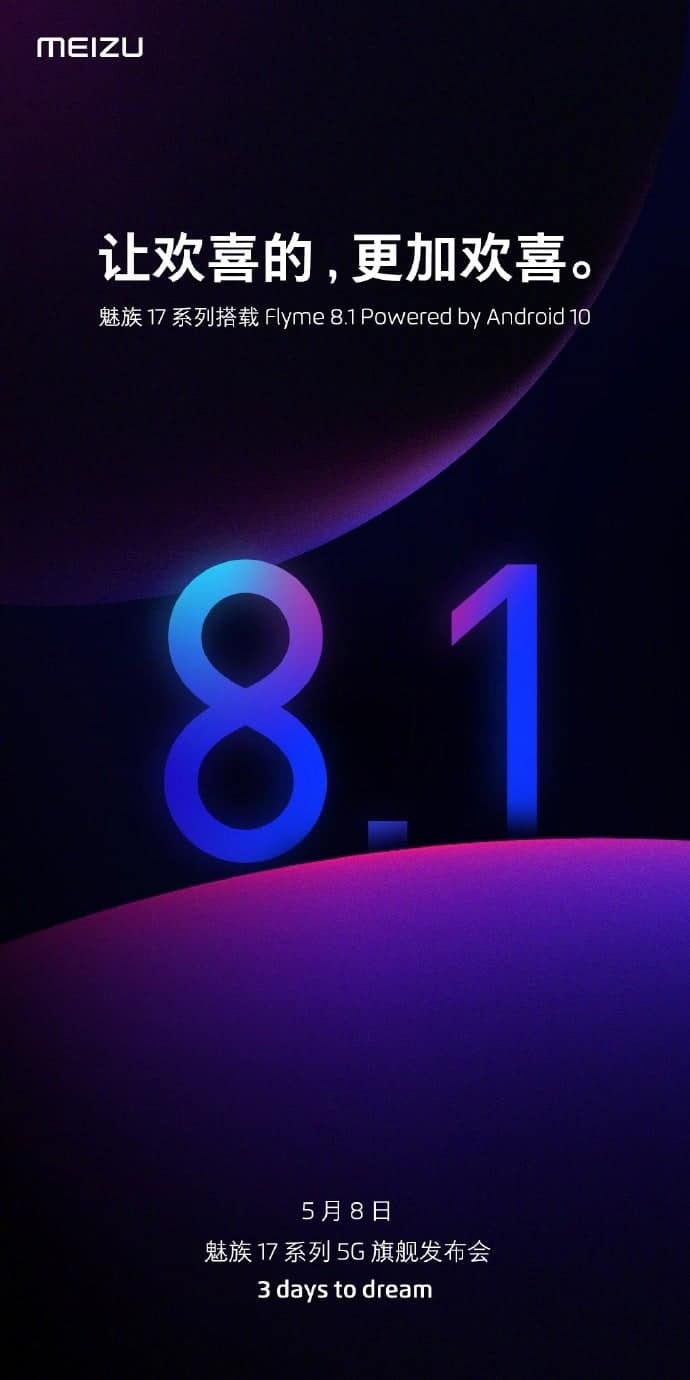 The Meizu 17 / Meizu 17 Pro will be the company’s first 5G mobile phones. According to speculations, this phone should use a 6.5-inch 90Hz Samsung AMOLED screen with a Snapdragon 865 processor. It also supports LPDDR5, UFS 3.0, 4500 mAh battery, an on-screen fingerprint sensor as well as a horizontal linear motor.

Recall that the Meizu 17 series also comes with a new technology called Meizu mSmart 5G. This is a power-saving technology that enables the 5G phone to save over 60% power. The company has shown that Meizu 17’s battery lasts for is 11.77 hours (with active 5G network). Furthermore, Meizu 17 can identify and connect to the 5G network faster.