Realme celebrates its second birthday this week and is giving another step to expand its presence in Europe. Today, the company is adding three handsets to its European portfolio – Realme X50 Pro 5G, Realme 6 Pro, and Realme 5i. These handsets are now available at the company’s official online store and via Amazon.

The Realme X50 Pro 5G was launched earlier this year as the company’s second flagship smartphone. Now, it’s the company’s first 5G device to reach the old continent. Since it’s a flagship user can expect the Snapdragon 865 SoC in this package. Moreover, the device flaunts a gorgeous 6.44-inch FullHD+ Super AMOLED display with a 90Hz refresh rate. Other features include a 4,200mAh battery with 65W fast-charging and Wi-Fi 6 support. Last but not least, it comes with a 64MP shooter leading a Quad-Camera array. The 5G-ready flagship retails at €600 and you get the 8/128GB model. The most high-end variant with 8GB of RAM version and 256GB of storage will set you back €670. The sales are scheduled to start in Mid-May.

When the Realme 6 made its way to Europe, many customers started to wonder when the company would bring the Pro variant. Well, it seems that the company heard the demand and now is bringing the most advanced Realme 6 device. The Realme 6 Pro carries the excellent Snapdragon 720G chip. Moreover, it comes in a single configuration with 8GB of RAM and 128GB of storage. The handset also has a 64MP main shooter, but its main selling point surely is on its 12MP telephoto module that promises 2x optical and 20x hybrid zoom. 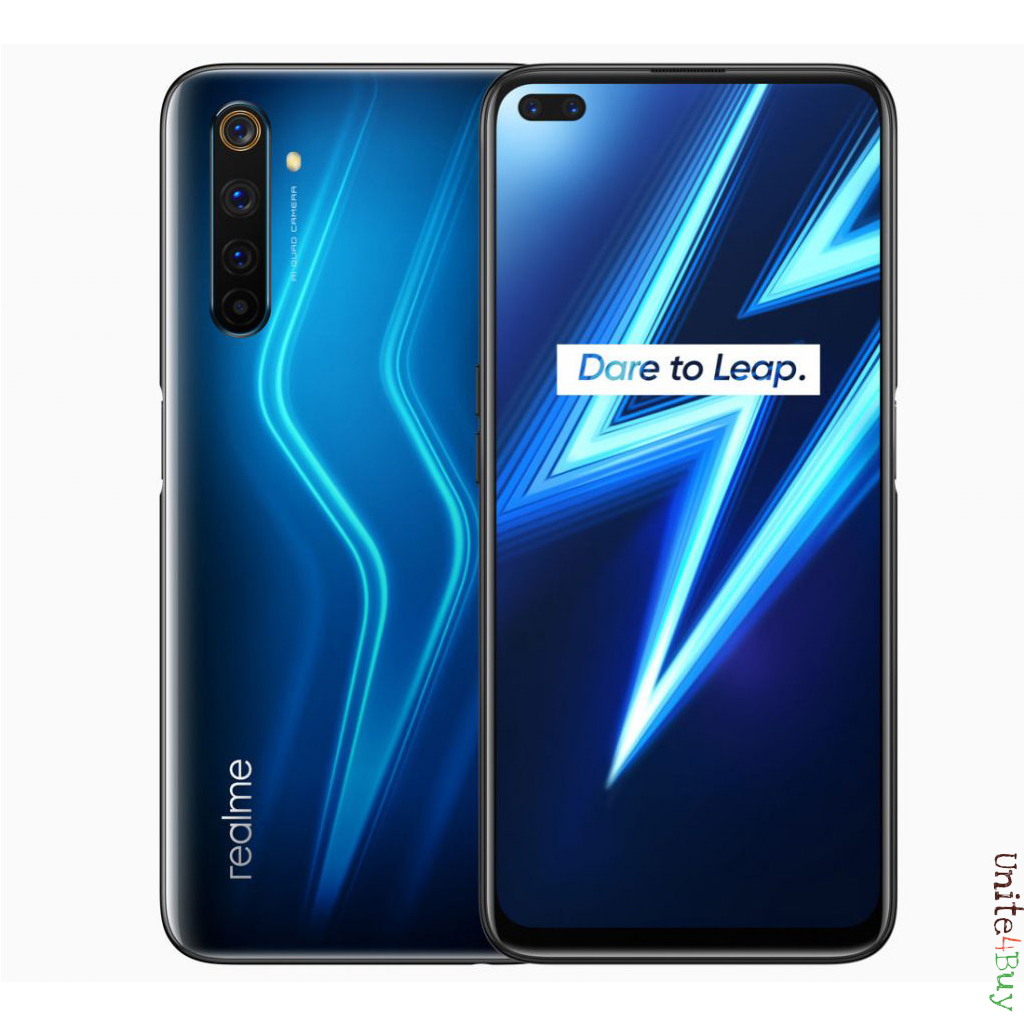 The handset has a 4,300mAh battery with 30W fast-charging. Users will have to pay €350 and the sales will start in two days from now on May 7.

Realme 5i sits as the company’s budget offering packing decent specifications. The handset flaunts the Snapdragon 665 SoC which is built underneath a 6.52-inch IPS HD+ display with a waterdrop notch housing an 8MP selfie shooters. Moving around to the back there is a Quad-camera array comprising a 12MP module alongside an 8MP ultrawide, 2MP macro, and 2MP depth sensors.

The company is asking €160 in a sole 4GB RAM and 64GB storage for the single storage.

Previous Is This Xiaomi Mi MIX 4? Renderings Look Quite Realistic