If there are other smartphones that Xiaomi is looking forward to this year, the MIX series may be the most popular. Of course, we are not talking about the MIX Alpha but also the Xiaomi Mi MIX 4. 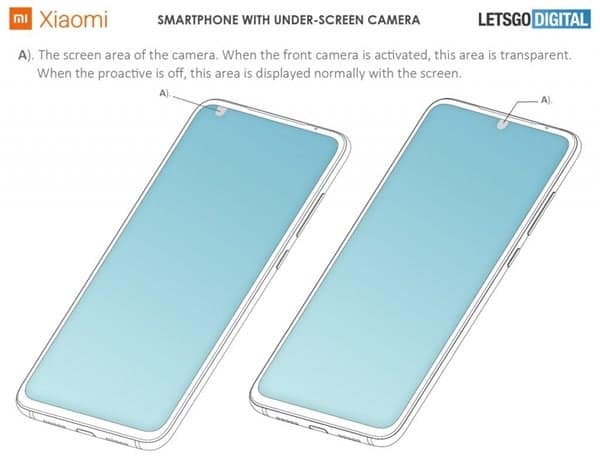 A few days ago, LetsGoDigital dug out the new patent that Xiaomi approved on April 24, and showed some solutions for the off-screen camera.

As shown in the picture, the under-screen camera can be secured in the upper left corner of the central position. When the proactive function is activated, the corresponding screen area will become transparent. When the function is turned off, the screen area will be restored to its original state, which will not affect the normal screen operation.

Well, some sources took this information into consideration and made renderings based on them. The overall feeling is very similar to the Xiaomi Mi MIX 3. Both forehead and chin are reserved, that is, the receiver is still in the frame. So it wouldn’t use a screen sound technology. Moreover, we are expecting that some sensors such as light and distance sensors will be placed on the forehead or chin. 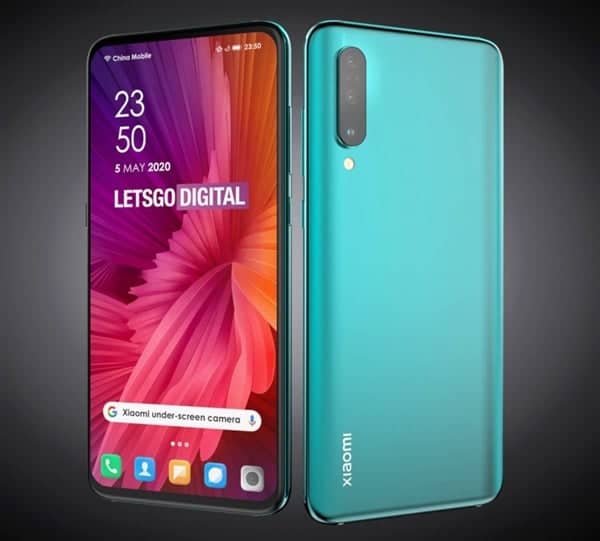 Earlier, we were informed Xiaomi is developing a smartphone with a 150MP camera. Of course, we can’t insist it is the Xiaomi Mi MIX 4 but there is every reason to think so. Although Lu Weibing once pointed out that the light transmission problem of the under-screen camera is difficult to solve. But we believe that the Xiaomi MIX series, which is committed to continuous innovation, will surprise everyone.

Previous Forza Street finally makes it to Android and iOS