Huawei has launched its Huawei Freebuds 3i Bluetooth earbuds in European markets. The truly wireless earbuds got leaked online a while back. It goes on sale as early as May 20th.

Going into the details, the Freebuds 3i looks like a successor to the Freebuds 3 that launched last year. The earbud’s design seems to be inspired from Apple’s  Airpods Pro and has an in-ear design. The ear canals are bent slightly to give a comfort fit for the users. The design is definitely sleeker than its predecessor and is compact. The case has a rectangular design with rounded corners.

Talking about performance, the earbuds have a 10mm dynamic driver for enhanced audio support. The company says the driver can provide punchier bass, with clear audio at low levels. Additionally there are three dedicated microphones, two on the outside in the strip below the canal and one mic is inside the canal for clear voice call support.

The earbuds also come with capacitive sensors on both ear canals on the outer side. This provides touch controls for play/pause music, Skip tracks and answering voice calls on the go. There is a high-sensitive diaphragm inside the canal and is intended for balanced audio. The company has talked a lot about the excellent noise cancellation due to the dedicated microphones and claims a noise reduction of upto 32dB.

Pairing is easy as ever by opening the case and the earbuds are ready to get connected. The Huawei Freebuds 3i is available for sale from May 20th in Ceramic white color starting at €90($110). However, the Carbon Black colour will be available from June 17th. There is no word of launch in other regions as of now. 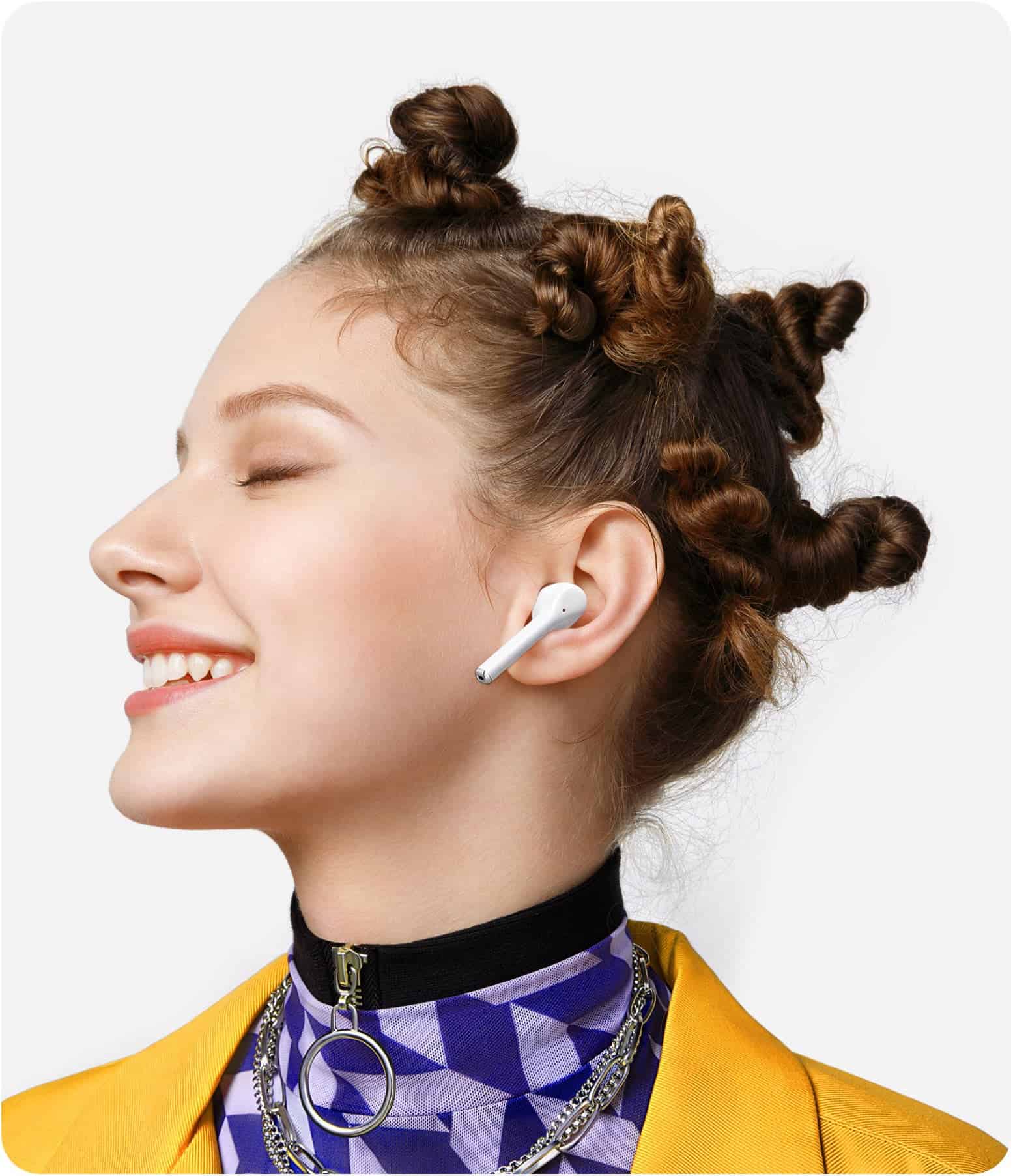