Google, through The Verge, has announced that they are unifying their instant messaging services into one. In other words, now the people in charge of Google Meet, Google Duo and Android Messages will respond to Javier Soltero, who joined the Mountain View company last October. The new leader is also recognized for being the creator of a messaging application acquired by Microsoft.

For the moment, they do not plan to integrate the services in a single application

However, Soltero has made it clear that at the moment they are not planning to unify their applications. The main objective of this movement is to orient the development and progression of each service in a more “coherent” way. If you are a user attentive to the news of the aforementioned services, you will know that there is a disorder in their progress. Everyone goes their own way and for the consumer, it starts to be a confusing subject. 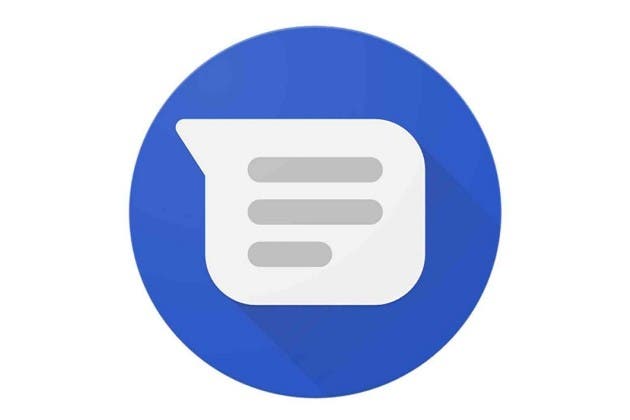 “We think people decide which products they use for specific tasks,” added the manager. “In addition to putting more order in the growth of services, will continue to work on their modernization and define exactly who they are aimed at”. “Innovation and superior quality in how these products can fulfill their specific missions will be stimulated”.

Google moves away from Facebook steps for its messaging apps

It may be intuitive that Google does not intend to create a single application with all services. At least not soon. Its decision contrasts completely with that of Facebook, which has already decided to unify WhatsApp, direct messages from Instagram and Messenger in one service. However, those led by Mark Zuckerberg are still subject to various regulations. For some organizations, it is clear that they could form a monopoly on messaging.

Soltero also indicates that it would be “irresponsible” to make a movement of such magnitude (the unification of applications). This is because many people depend on their platforms. Hiroshi Lockheimer, one of the main managers of the Google platforms, thinks that the services can always be integrated to improve the way between them. In this regard, it seems that Google will unify all of its messaging and communication apps into a single team.