Oppo is of the fastest-growing companies in the mobile device market, and its sub-brand Realme is already working on its new mobile device, the Realme X3 Pro. It has recently passed by AnTuTu which confirmed the presence of the Qualcomm Snapdragon 865 processor, which could be introduced very soon.

The performance of the new Realme X3 Pro in AnTuTu has exceeded all expectations, although this type of testing is never true, in this particular case it has exceeded 600,000 points. However, to this information, we must add that just a few weeks ago this device has passed through TENAA. 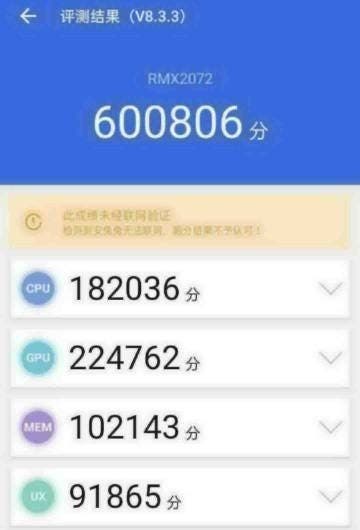 Taking a look at the test of the specs, according to the memory score obtained, this device will have the new UFS 3.1. That’s an improvement in comparison with its predecessor, the Realme X2 that mounted the UFS 3.0. There is no confirmation about the size of the screen, but according to rumors, it could have a 6.57-inch panel with a refresh rate higher than 60 Hz. 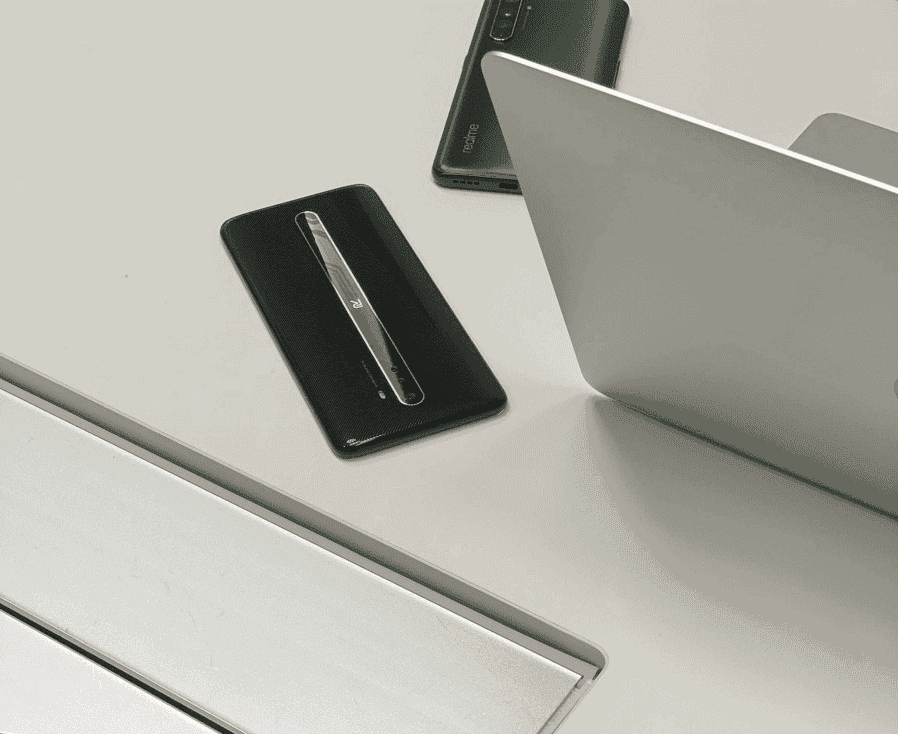 The upper image could be the phone we are talking about, the new Realme X3 Pro, if so, it would have a camera on its back with 3 sensors along with its respective led flash. It also shows a strip in the center with the letter “R”, which could intend for Realme. 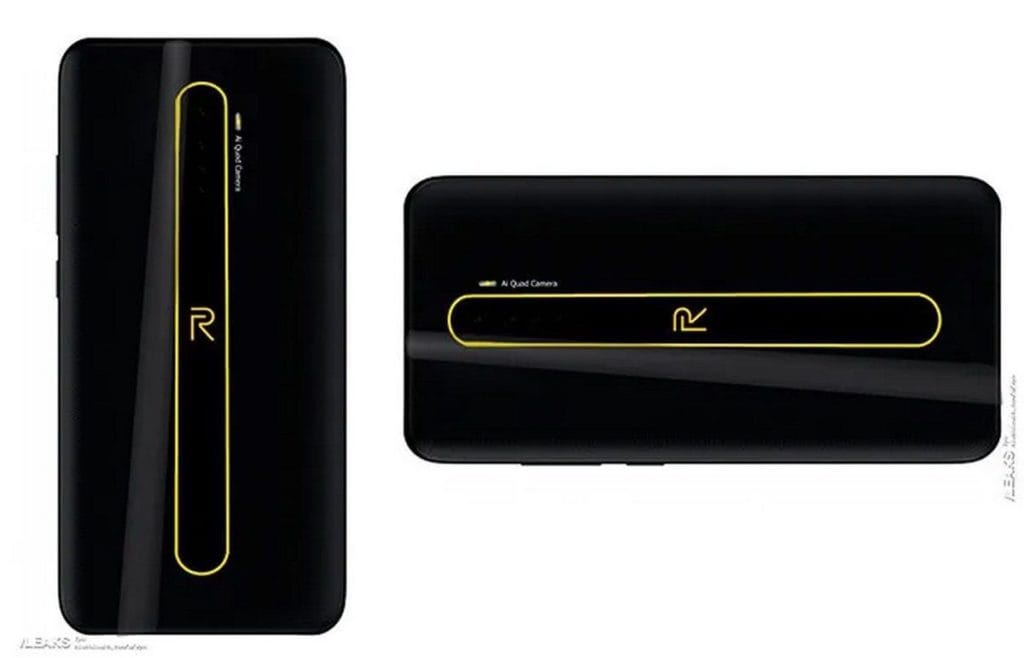 Another fact that we can not ignore is the finish on the back, this would be coated with a material quite similar to carbon, giving it a unique and elegant appearance. However, there is also a possibility that this latest phone is just a prototype that will never saw the light of the day. However, we will keep you updated on this regard.

But what do you think of this new Realme phone? We would like to read your opinion in the comments.

Previous Vivo G1 5G is official with Exynos 980, 4500mAh battery and much more

Next Samsung is about to launch a bank card, just like Apple and Huawei