In the end of March, the Indian government imposed the world’s bigger lockdown. Its nearly 1.3 billion population was forced to stay at home and only leave under special circumstances. Moreover, several online retailers in the country were selling only essential goodies. Now, the government has begun to slowly lift its restrictions. Smartphone OEMs are among the companies that most suffered during the lockdown. After all, they couldn’t sell smartphones. For that reason, companies with local manufacture like Xiaomi, Oppo, Vivo, and Samsung had suspended their smartphone production. Now, they will resume local manufacturing in the emerging market. 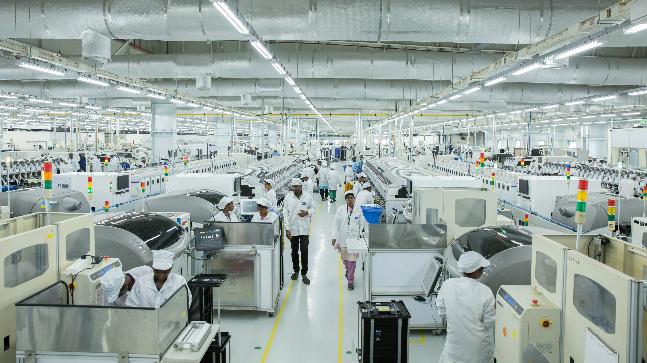 Samsung India made a statement confirming smartphone production in its Noida Factory will start in a limited capacity. Furthermore, Xiaomi confirmed that its manufacturing partner Foxconn will resume operations at its Andhra Pradesh Facility. Oppo is considering the possibility in its Greater Noida factory. Meanwhile, Vivo also confirmed that it resumed operations and it’s working at 30% capacity in its factory.

Over the past few years, the Indian market remained one of the most stable and positive markets for smartphones. Even during declines, however, April was one of the toughest months for the Indian smartphone market in recent memory. According to reports, there were virtually no smartphone shipments in the country. In May, predictions state that we’ll see weak demand, and Q2 will be tough for the whole industry.

Next Redmi 9 surfaces on Xiaomi's official site, launch is imminent