Apple has been developing AR headsets in recent years. But only recently, it has shared information about how users interact with products. Today, PhoneArena revealed more details about how Apple’s wearable devices have appeared. It may be called the Apple Glasses.

Jon Prosser revealed in a show that Apple is planning to integrate a 5G network connection into its AR headset. The exact configuration is not disclosed. But Apple may use mmWave and Sub-6GHz technology together. Regardless of location, it will ensure a consistent experience. The iPad and the Apple Watch are available in Wi-Fi and cellular versions. But Prosser believes that Apple will not launch a Wi-Fi version of the AR headset. 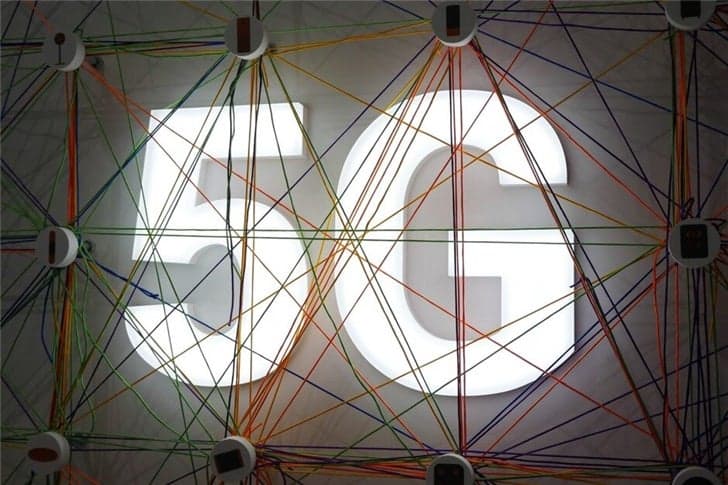 This move will make this product an indispensable item for many customers. And even if their iPhone or Apple Watch stays at home, it can provide a seamless experience. The Apple Glasses headsets will include a set of sensors to ensure that virtual objects are accurately displayed during projection.

Prosser said that the product will also use the data collected by the iPhone and Apple Watch sensors for better calibration. During the setup process, an iPhone may be required. But it is not necessarily required when using it. So the Apple Watch may become an optional device.

Other Features Of The Apple Glasses

The Apple Glasses will use a new operating system or UI codenamed ‘Starboard’. Early rumors said that it will rely on QR codes to show users different experiences.

According to Prosser, these experiences are only visible to individual users. If someone sees someone wearing the Apple Glasses, they will not be able to see what is being displayed on the screen.

As for the design, it is reported that the Apple Glasses looks like a traditional kind of glasses. Their design considers ordinary consumers, not necessarily for professionals. Jon Prosser said he has seen black and white prototypes. Of course, the final color version may also change.

The company has not disclosed the release plan of the Apple AR headset. But numerous reports said that it may be released in 2021 or 2022. Prosser revealed that the announcement may be made at an event in March 2021 or at WWDC in June 2021.

Previous Global Notebook Market Is Not Affected During Coronavirus Outbreak