LG announced Stylo 5 in June last year, and soon a new model of this line called Stylo 6 will enter the market, the image of which was published by an informed insider Evan Blass.

Unlike its predecessor, the LG Stylo 6 received a teardrop-shaped screen for the front camera, as well as a smaller lower frame. On the back of the Stylo 6, a triple camera is shown horizontally, unlike the single camera in Stylo 5. The back of the Stylo 6 also contains a fingerprint scanner for biometric authentication. 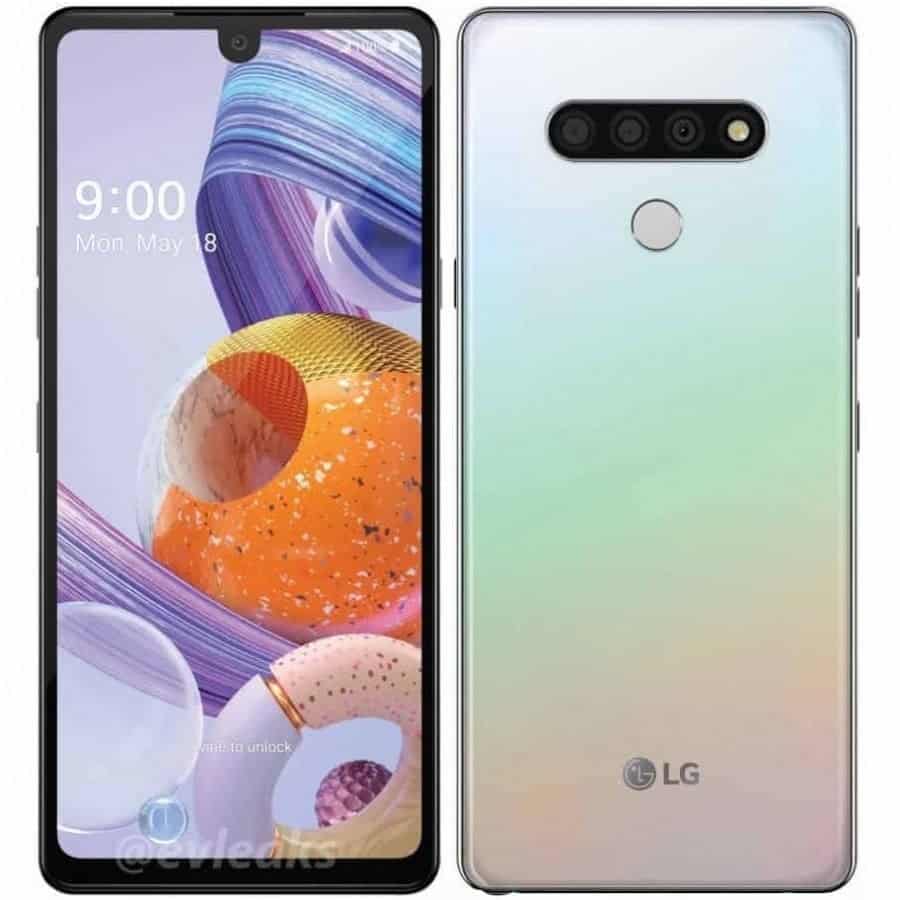 On the right side of the Stylo 6, we have the power button, and on the left is the SIM card slot, as well as a volume rocker and another button that can be used to launch the Google Assistant.

At the bottom, there are the USB-C port and a 3.5mm headphone jack, as well as a microphone, speaker and stylus storage hole. On top is an optional microphone.

The information on the smartphone screen indicates that the presentation of LG Stylo 6 will be held on May 18, 2020. But there is no official word from the company regarding this yet. However, we will keep you updated on this regard.

Recall that LG has formalized the fifth generation of its Stylo smartphone series last summer. The LG Stylo 5 middle-range smartphone has a stylus pen. It comes in the Platinum Gray and Blonde Rose colors at a price equivalent to around $229.99. Here is a reminder of its specifications:

Previous Apple Glasses To Look Like Traditional Kind of Glasses