Due to the obvious impact of COVID-19 on major markets such as Europe and North America, Korean panel makers may suffer greater losses in the second quarter. So, can the pandemic accelerate the reshaping of the panel industry?

According to media reports, recently, Samsung Electronics announced its first quarter of 2020 financial report. Its display business suffered a loss of $240 million. In addition, Samsung Display will layoff some workers and will also shut down its LCD production lines.

This reflects the helplessness of the Korean LCD panel makers. LGD and Samsung Display, both Korean panel giants, face similar dilemmas. However, Chinese LCD panel makers continue to expand their shipments and increase the market share.

Samsungs Q1 2o2o display business revenue hit $5.36 billion and the operating loss was about $240 million. There is currently an oversupply in the LCD market and this causes a huge reduction in its prices. This severely affects Samsung’s LCD business.

However, in recent times, there have been several reports of Samsung shutting down its LCD production line. As early as September last year, there were reports that Samsung Display launched an early retirement plan to lay off employees. In addition, the company transferred some employees from its LCD manufacturing lines to OLED production lines.

CINNO Research also claims that Samsung Display is accelerating the closure of LCD capacity and switching to OLED. The final shutdown may take place in the fourth quarter of this year. Samsung’s withdrawal from the LCD panel market is not a total surprise. As the production capacity of its competitors increases significantly, Samsung is facing challenges in this field.

Samsung Display is not alone, it’s South Korean counterpart, LG Display is also losing money in its LCD business. In Q1 2020, LG suffered a loss of about $296 million. This is the fifth consecutive quarter that it is losing cash. 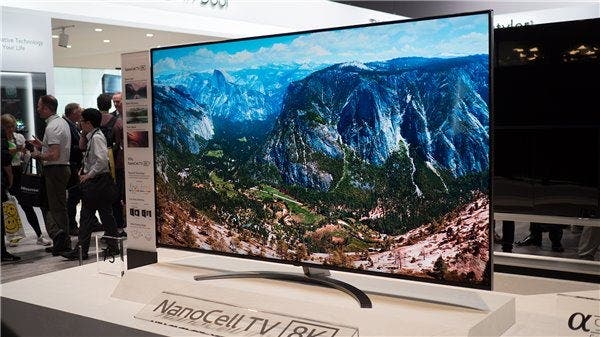 It is worth noting that many analysts said that due to the obvious impact of the pandemic on Europe, North America, and other major markets, Samsung Display and LG Display panel manufacturers may suffer greater losses in the second quarter.

LG is also facing the same situation as Samsung Display. It is moving away from the LCD field to the OLED field. At the end of January this year, LG Display announced that it would stop its production of LCD TV panels in South Korea, and the Paju plant in North Korea will also be closed this year.

While South Korean LCD manufacturing companies are withdrawing from the market, Chinese manufacturers like BOE, Huaxing Optoelectronics, and HKC are expanding. Statistics from the Korea Display Industry Association show that South Korea accounted for 41.1% of the global panel market last year, and has shown a downward trend for three consecutive years. This year is very likely to fall to 30%. 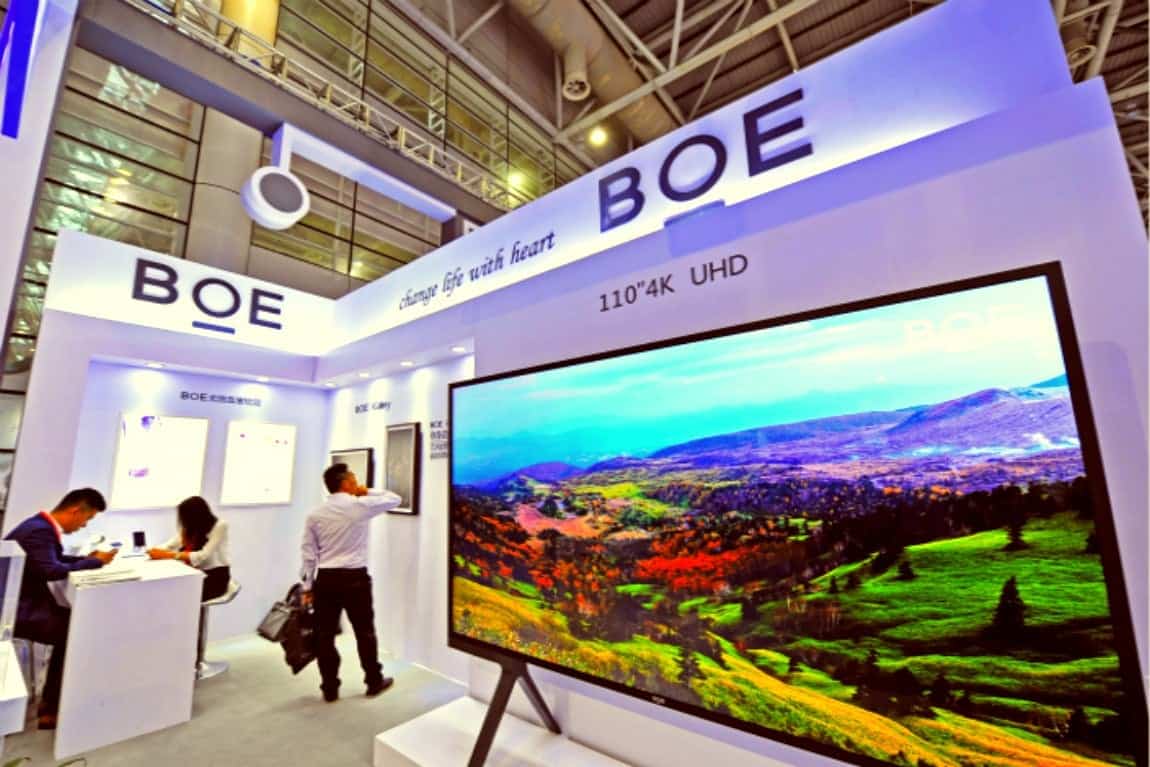 In contrast to the Korean panel industry, the global share of Chinese mainland panels is rapidly rising. The small and medium-size LCD market in mainland China accounts for 40.4%, far exceeding South Korea (13.3%), Japan (28.7%), and Taiwan (14.4%). In the field of large-size LCD panels, mainland China accounts for 34.3%, surpassing South Korea’s 33.8%, ranking first in the world.

According to CINNO Research data-in terms of shipments, panel manufacturers in mainland China accounted for 59.4% of total shipments in February 2020, close to 60%. With a market share of 18.8%, Huaxing Optoelectronics surpassed BOE to become the world’s largest LCD TV panel supplier. BOE and Samsung rank second and fifth.