Sony’s next-generation console, PlayStation 5, will be officially released towards the end of the year. Apart from the hardware (specs) sheet that the company released many weeks ago, we still do not have official information on the Sony PS5. We neither know what it looks like nor its price. However, recent information from unofficial sources reveals some information. 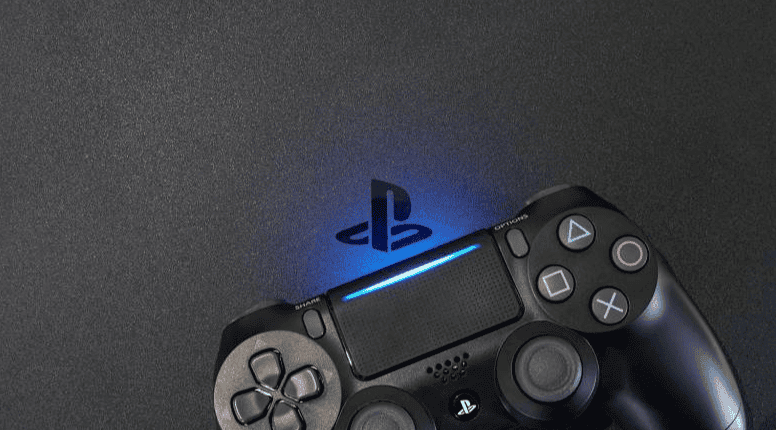 According to PSErebus, players who have purchased a PS4 game will have it directly on the PS5 without a second purchase. This feature will be available for some games. His words

“You will be able to upgrade to the PlayStation 5 version of certain PlayStation 4 games releasing later this year for free. This will allow you to purchase the game once and play it on both platforms…”

According to the source, the following (not all) will take advantage of this feature

You will be able to upgrade to the PlayStation 5 version of certain PlayStation 4 games releasing later this year for free. This will allow you to purchase the game once and play it on both platforms. The following games will take advantage of this feature pic.twitter.com/930qDCkmBk

Players who purchase the PS4 physical or digital versions of the above games will receive a digital PS5 activation code at the end of this year. Even if you haven’t bought a PS5 console yet, you can activate the PS5 version of the game directly online. Thus, when your PS5 console arrives, you can directly download and play the corresponding next-generation version.

However, we have had some information from this source that did not turn out according to plan. Thus, it is best to engulf this information with a grain of salt.

Recall that the Xbox Series X comes with a similar feature. The Xbox Smart Delivery feature on Microsoft’s Xbox Series X enables gamers who have bought a game on the Xbox One to unlock the next-generation version directly, with no secondary fees.

Next The coronavirus pandemic may reshape the LCD manufacturing industry