Taiwanese chip maker, MediaTek has released its financial report for April 2020. According to the company, it posted a revenue of approximately $688 million, down 4.67% year-on-year. Furthermore, this record is also a 10% decrease relative to March 2020. From January to April this year, MediaTek’s revenue exceeds $2.7 billion, up 9.60% year-on-year. 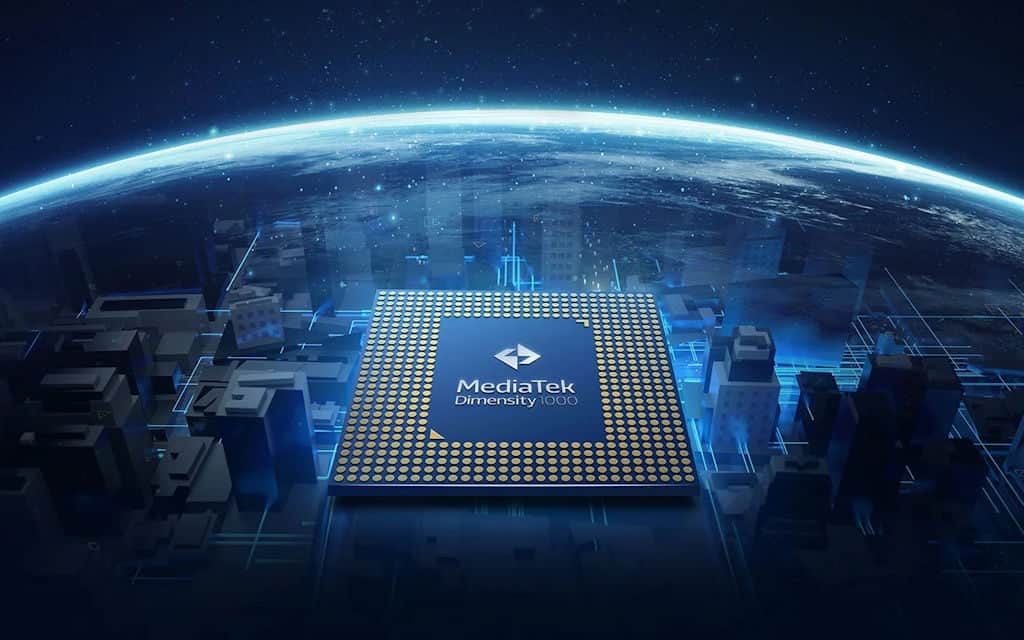 However, the company said that the financial data is internal and has not been ratified by an accountant. MediaTek is a fabless semiconductor company focused on wireless communications, digital multimedia, and other technological advancements. It provides chip integrated system solutions for wireless communications, high-definition digital television, optical storage, DVD, and Blu-ray products.

As we already know, the Dimensity 1000 integrates four Cortex A77 and four A55 CPU cores; with a top frequency of 2.6GHz and 2.0GHz, respectively. However, the Dimensity 800 is a combination of four A76 and four A55 cores, with the highest frequency being 2.0GHz. Just like the Dimensity 1000, the 800 series also features an independent AI processor APU 3.0 with a four-core architecture. This consists of three different types of cores: large cores, small cores, and micro cores. The setup allows for an AI performance of up to 2.4TOPS (2.4 trillion calculations per second). For those who aren’t aware, these numbers matter when we use AI software such as the one found in the camera apps. Since we’re talking about the camera, its good to know the Dimensity 800 supports up to four cameras. However, the maximum single sensor resolution is 64MP.