Huawei will soon be launching a new P40 lite affordable smartphone with 5G support. Official pictures in different colors and information about the smartphone have now been revealed by the insider Roland Quandt even before the official announcement.

The smartphone will be in the price range of $300. It will compete with the cheapest 5G smartphones on the market so far.

The Huawei P40 lite 5G can be considered as a new variant of the already available for sale P40 Lite. The new model has 5G network support and several other differences.

A new Huawei P40 Lite with 5G support has been leaked 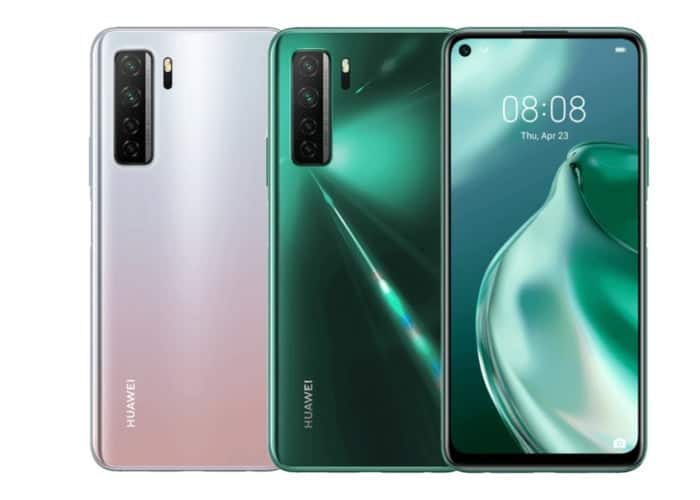 The P40 Lite 5G is equipped with a 6.5-inch, 2400 × 1080-pixel LCD screen. It has a one 16-megapixel front camera, placed in the display hole in the upper left corner. The fingerprint reader can be found on the side.

The P40 lite 5G runs Huawei’s own Kirin 820 5G, which includes an integrated 5G modem. In addition, the 7-nanometer SoC will contain one ARM Cortex-A76 power core at 2.36 GHz and three at 2.22 GHz, as well as four lower-current ARM Cortex-A55 cores at 1.84 GHz. The graphics processor is an ARM Mali-G57 MP6. In addition, the SoC also has its own NPU neural network computing unit for artificial intelligence computing. 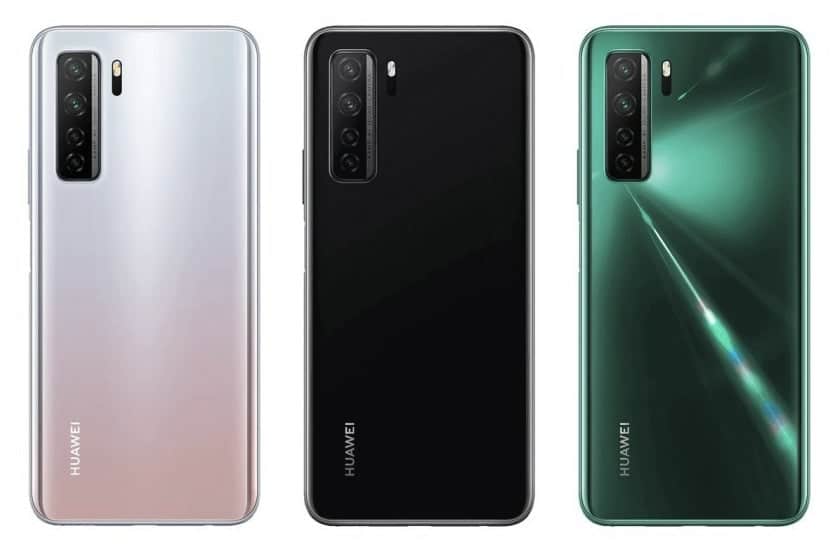 The battery has a capacity of 4,000 milliamp hours and supports 40 watts of Huawei SuperCharge quick charge. Connections include both USB-C and a 3.5 mm headphone jack.

The P40 Lite 5G is virtually the same phone that has previously been unveiled to the Chinese market under the Nova 7 SE model name.

The operating system version is Android as part of Huawei’s EMUI 10 software. Like other new Huawei devices, the P40 lite 5G does not have Google apps and services pre-installed, but the Huawei AppGallery instead of Google Play, for example.

Next Google Pixel 4a design leaked, will launch during the Android 11 event