Smartphone manufacturers are working so hard on their internal apps. Although the iOS system seems very appealing to Apple fans, there is still room for improvement. According to a recent patent on the US Patent and Trademark Office (PTO), Apple will add some new features to its instant messaging software iMessages that comes with the iOS system. Apple’s iMessage patent shows that the company will implement an “edit sent messages” feature. 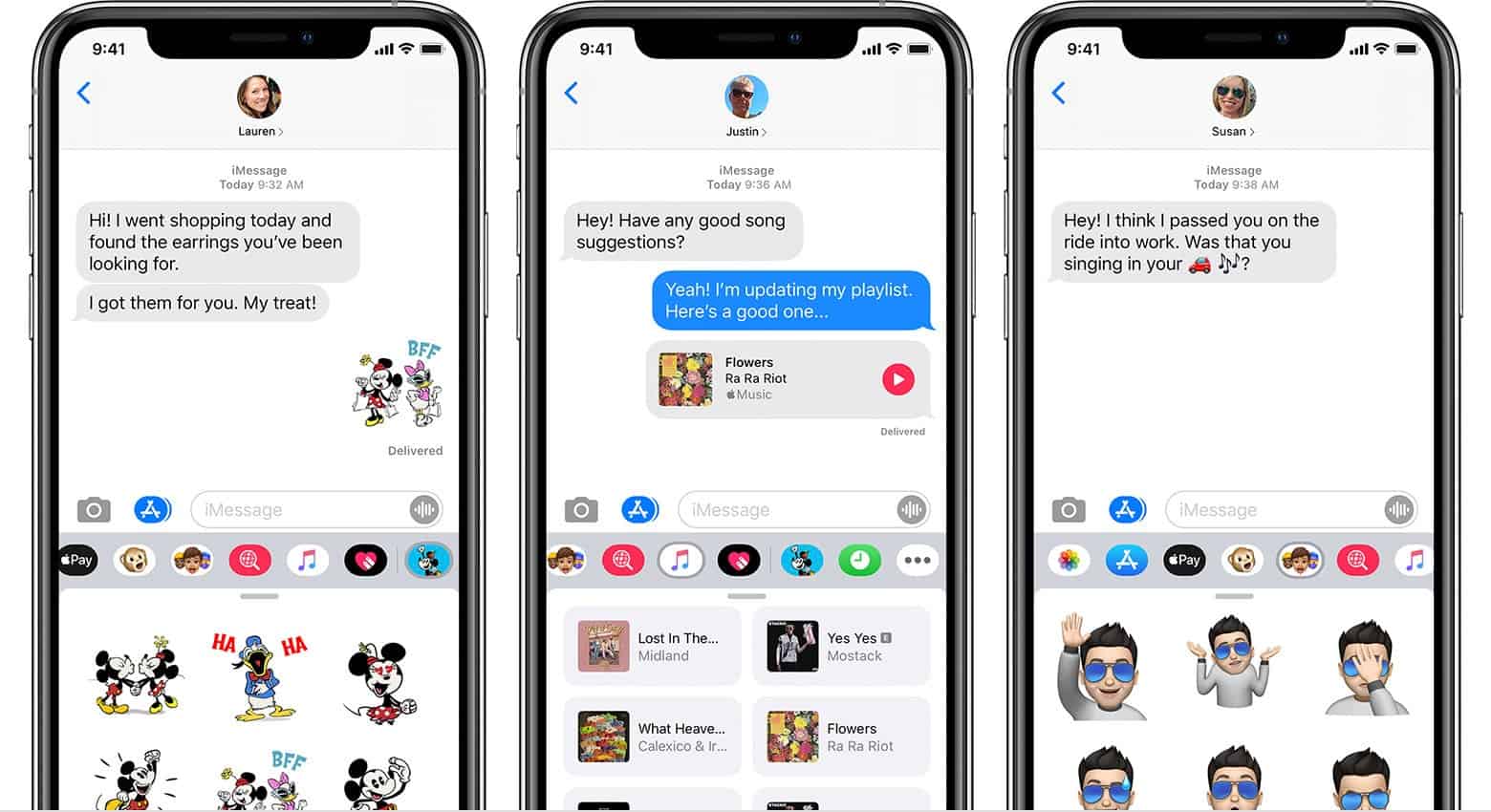 We make mistakes every day with messages and it is always a good thing to have the option of editing. This feature may compete with social applications such as WeChat.

When the user long presses the text, the “Edit” option appears, and the sent text can be edited. However, the edited message will display “edited”, and the recipient can also see the original message content.

Some netizens believe that this function is much better than the “withdraw” function. This is because the “withdraw” is easy to cause misunderstanding or misinformation.

However, according to Apple’s iMessage patent, this feature is only a means to edit a message and pass the right information across. It does not entirely expunge the original message. This means that you still have to think the message through before you send it. If you change your mind and no longer want the recipient to see the information after sending the message, this new feature can not help you.

On May 5, Apple announced that the 2020 WWDC Global Developers Conference will be held online for the first time on June 22. It is possible that this feature will officially arrive at the conference. Are you looking forward to this feature?

Previous TSMC has no concrete plan to build factories in the U.S.