According to a market research company, KeyBanc, Apple’s iPhone sales in April fell by 77% year-on-year.KeyBanc data also shows that the company was hit hard by the coronavirus outbreak. Its performance also dropped 56% month-on-month. 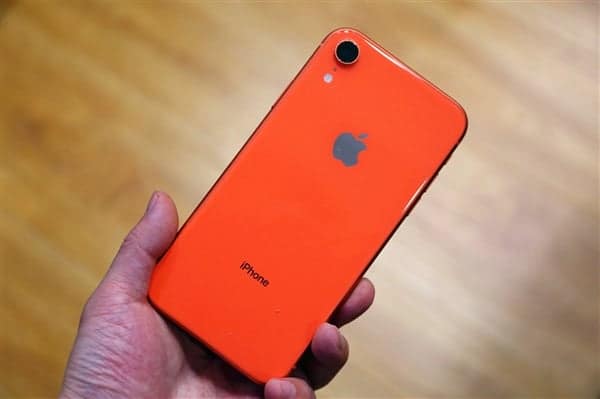 Goldman Sachs (Goldman Sachs) released a report in mid-April, saying that Apple iPhone sales may fall by more than a third in the second quarter of this year. In response, Goldman Sachs downgraded Apple’s stock rating from “neutral” to “sell.”

Also, Goldman Sachs analysts said that iPhone sales will drop 36% year-on-year in the second quarter of this year.  This is due to the economic development of the new coronavirus outbreak. In the future, market demand will gradually recover. Analysts expect the market to drop by only 2% by the fourth quarter of this year.

There is a widespread belief that the 5G iPhones this fall will drive a new wave of replacements. According to recent reports. According to the latest news, iPhone 12 Pro, iPhone 12 Pro Max will support up to 120Hz high refresh and also support Pro Motion adaptive refresh rate technology.

In addition, the iPhone 12 Pro Max will come with a 4400 mAh capacity battery (maybe more). It will also use an A14 Bionic processor (debuting TSMC 5nm), 15 billion transistors (8.5 billion for A13), standard support for 5GSub-6GHz, and high-frequency millimeter wave (mmWave). The Pro model has 6GB built-in RAM, while the standard version has 4GB of RAM.

Next Ren Zhengfei: Huawei can not completely expunge U.S. chips