Due to the spread of the new coronavirus epidemic, Apple Games has dropped to the bottom 38th in the ranking list of the GlobalData’s game software.

GlobalData’s research report released on Monday showed that Apple’s gaming software scores plummeted in the company’s thematic gaming scorecard ranking. Analyst Rupantar Guha said the plunge in the rankings was ‘due to the company’s adjustments to the game revenue channel’ and the impact of the App Store and Apple Arcade during the COVID-19 epidemic. Apple Arcade is Apple’s game subscription service, launched at the Apple launch event on March 26, 2019. 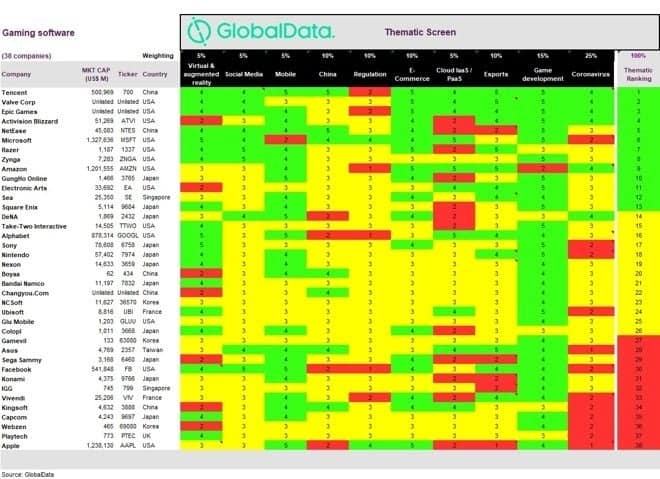 Guha pointed out that Apple’s poor performance in China’s gaming business has dragged down Apple’s growth because China is the world’s largest gaming market.

In addition, Guha doubts that Apple’s 30-day free trial of Apple Arcade is enough to ‘attract a large number of new users’.

Finally, Guha said that unlike many competitors such as Google and Amazon, Apple has not made any progress in the field of e-sports games. GlobalData claims that this industry caters to approximately 10% of Internet users worldwide.

Guha wrote in the research report, ‘Despite having the tech capabilities and potential esports titles on the Apple Arcade, Apple has failed to benefit from the thriving esports market during the global lockdown.’

According to a global game market report released by Newzoo, due to a large number of iPhone users and the rise of mobile games, as of June 2019, Apple is the fourth largest game company in the world.

In September 2019, Apple Arcade launched a monthly game subscription service for $4.99, of which more than 100 game themes were developed specifically for Apple’s various platforms.