A couple of years ago, Xiaomi launched a new brand, POCO. With this move, it was trying to capture the international market. And the first model under this brand was considered as the cheapest smartphone with the most powerful Snapdragon chip of that time. This was a quite smart move and Xiaomi benefited a lot. But after, it separated the Redmi brand. And it seemed the tracks of Redmi and POCO are crossed. Many hurried to farewell POCO. But from the beginning of this month, Xiaomi officially announced the POCO brand is back. And the next-gen smartphone from this series will be the POCO F2 Pro. Today is the scheduled day when this amazing handset will hit the market. 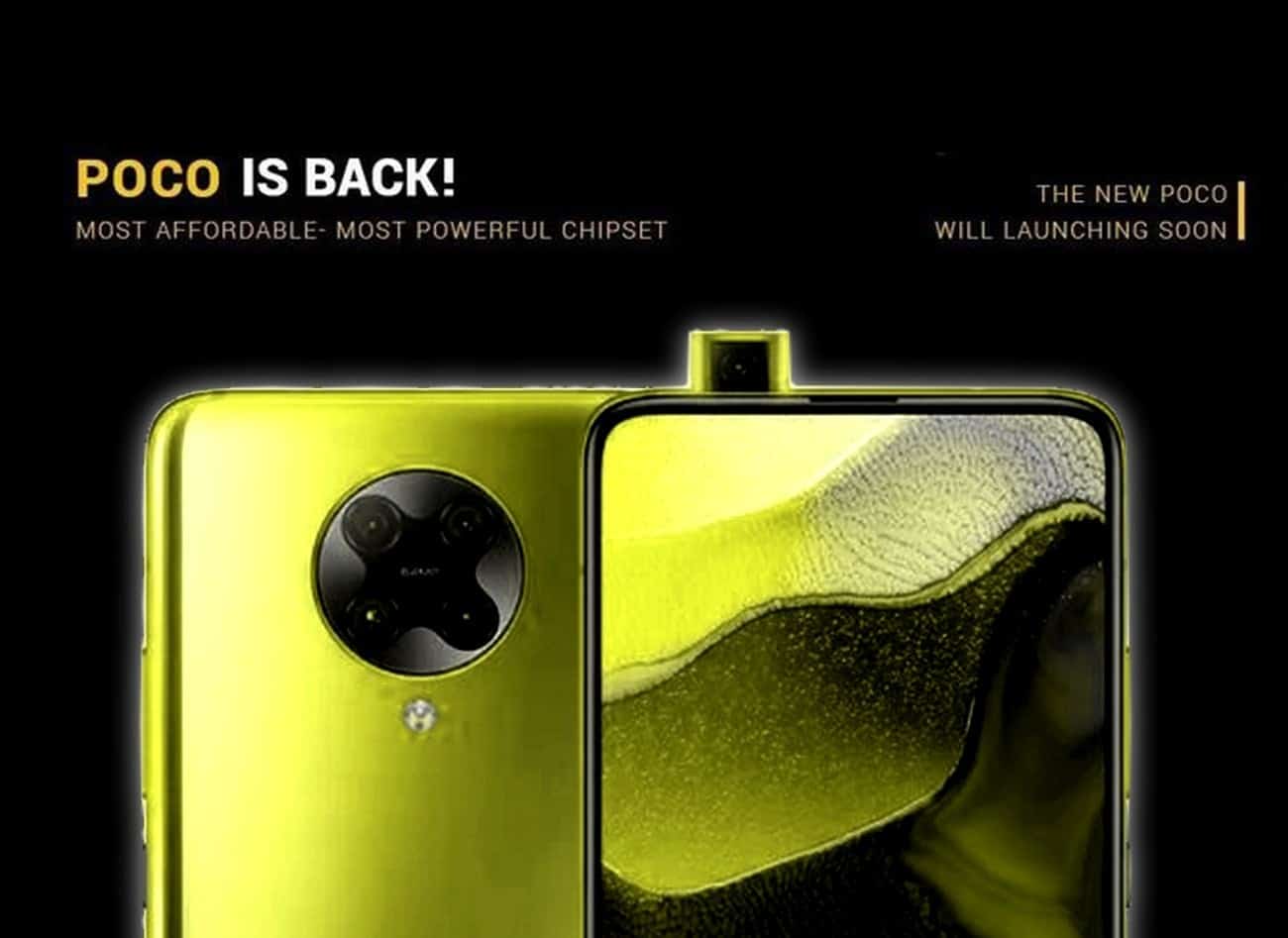 Why did we recall POCO and Redmi in the same context? The answer is simple – both are focusing on cost-effective aspect of a smartphone. So is there any sense to run two brands with the same purpose? Even if yes, they will be identical in many aspects. And the upcoming POCO F2 Pro couldn’t avoid thus fortune. It has been considered as the international variant of the Redmi K30 Pro.

The launch event will begin at noon UTC. Here is the link you can follow to watch the live conference.

As for the key features, we said most of them are identical with the Redmi K30 Pro. Users can expect the very same 6.67-inch AMOLED bezel-less display with a pop-up camera mechanism for the selfie shooter. On the back, we’ll have a circular Quad-Camera array led by a 64MP shooter. According to the report, the POCO F2 will be available in 128GB and 256GB of Internal Storage and we expect up to 8GB of RAM completing the package.