Do you need a smartphone for somebody that’s not too tech savvy? Or maybe you’re just looking to save as much money as possibile? Well, then you’re in the right place. Here we’ll indeed be checking out the top 5 best Chinese phones you can currently buy for under $100; keep reading!

First on the list we have the most recent Realme C3. Oppo’s sub-brand device does indeed pack some rather impressive specs for the price such as the modern and powerful MediaTek Helio G70 CPU; along with 3GB of RAM and 32GB of internal storage (expandable via microSD).

Camera wise, Realme also managed to pack two cameras in their entry-level phone. These include a 12MP resolution primary accompanied by a 2MP secondary to capture photos with the fancy bokeh effect. At the front, we instead have a single 5MP selfie snapper.

Other specs on the C3 comprehend a large 6.5-inch panel with HD+ resolution; along with a generous 5000mAh capacity battery and RealmeUI based on Android 10 as the OS.

Next we have the relatively old Redmi 7 that has recently dropped below the $100 threshold; thus making a great option in this price range. The smartphone is powered by the still very good Snapdragon 632 CPU, along with a maximum of 4GB of RAM and 64GB of internal storage (expandable via microSD).

The handset then features a 6.26-inch panel with HD+ resolution, Corning Gorilla Glass 5 coating and a notch at the top. Camera wise, the device equips a primary 12MP shooter paired with a secondary 2MP sensor to snap photos with bokeh effect. Meanwhile at the front we have an 8MP selfie snapper.

Always from Redmi, we have the more recent, but with a slightly less powerful CPU, Redmi 8A. The smartphone that packs a Qualcomm Snapdragon 439 CPU is still a very interesting option to consider.

The processor the powers a large 6.22-inch HD+ display; while in the camera department we find a single but good 12MP shooter, specifically a Sony IMX 363 image sensor with F/1.8 aperture. Meanwhile at the front we have an 8MP selfie snapper.

Another good selling point for the Redmi 8A are its best battery and charging specs. The device does indeed feature a massive 5000mAh capacity battery, along with support for 18W fast charging through the USB Type-C port at the bottom (still hard to find in this price range).

We also have an option for the fans of Huawei’s EMUI in the form of the Honor Play 3e. The handset comes with a compact 5.71-inch display and is powered by a MediaTek Helio P22, 2GB of RAM and 32GB of expandable storage. 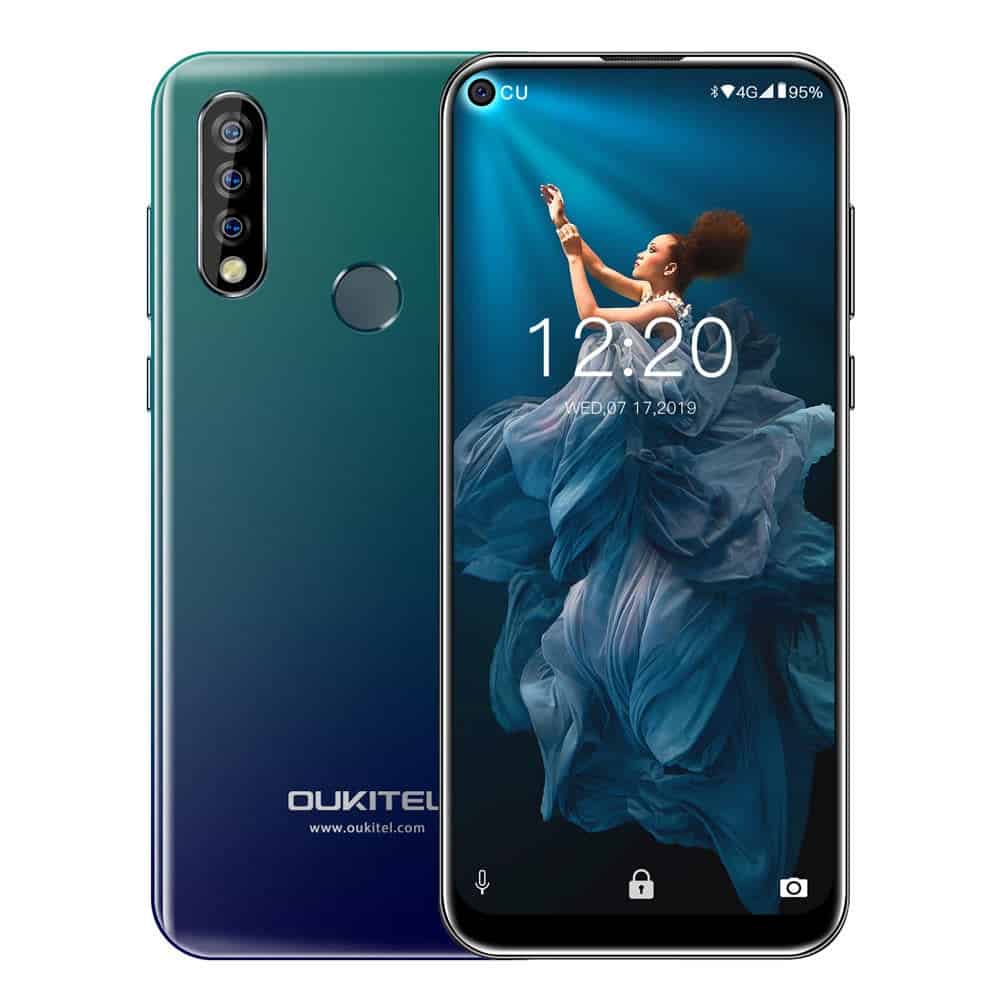 Last but not least, we have the older Oukitel C17 Pro which can now be found for less than $100. The smartphone comes 6.35-inch display sporting HD+ resolution and 19.5:9 aspect ratio. The smartphone is then powered by a MediaTek Helio P23 CPU; along with 4GB of RAM and 64GB of internal storage (expandable).

The C17 Pro is equipped with three rear cameras. These include a main 13MP sensor, a 5MP ultra wide lens and a 2MP depth sensor. Meanwhile for selfies we have a single 5MP camera in the punch-hole at the front.

Finally, the device is fueled by a 3900mAh capacity battery and it sports a fingerprint scanner on the back. 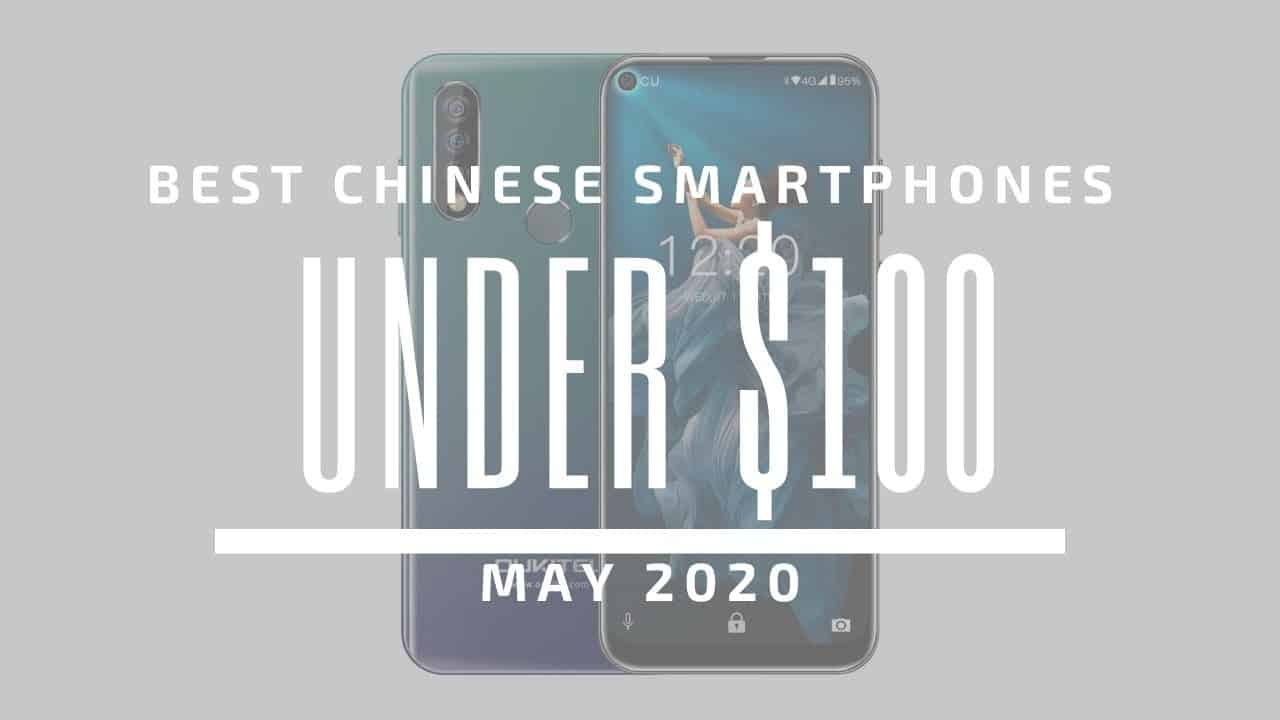