The Redmi 9 is slowly passing from a rumored smartphone to an imminent launch. After popping out in the headlines, the handset has just paid a visit to FCC with M2004J19G. It reveals some interesting details like the obvious presence of MIUI 11 and Android 10 straight out of the box.

However, the most interesting confirmation we get from there is the battery size. According to the listing, the handset will pack a 5,000mAh battery just like its predecessor. Unfortunately, there’s still no information regarding the charging capacity. Recent speculations pointed out that it comes with just 10W charging. That is a major downgrade over the 18W charging offered by the Redmi 8 and 8A. Moreover, could it be Redmi making a move back to the use of micro-USB ports? The 10W charging rate is often coming along this old standard. Hopefully, this won’t be the case of the handset. 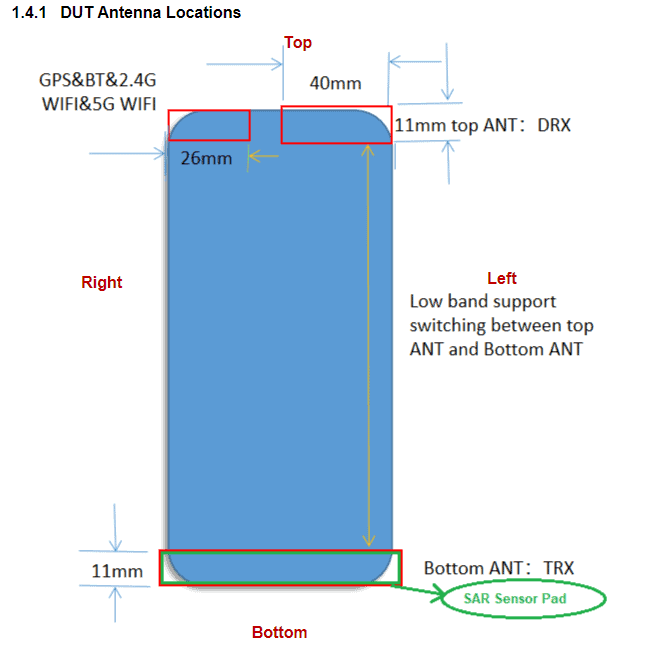 Another interesting point is the screen that will be enlarged to 6.6-inch, maybe 6.67-inch. Apart from the bigger panel, we believe that Redmi will stick with the same HD+ resolution from Redmi 8 series, likely to keep the price low and compete with Realme 6i. The handset will be a LTE-only phone and will support Wi-Fi 5.

The new Redmi 9 will be revealed soon in China along with the Redmi 10X.