With one week left until the launch of the Honor X10 series, the official Honor Weibo handle has confirmed one of the core specifications of this smartphone. This device will come with a 180Hz touch sampling rate & a 90Hz screen refresh rate (Pro model only). There Pro model is a little bit different from the regular model. 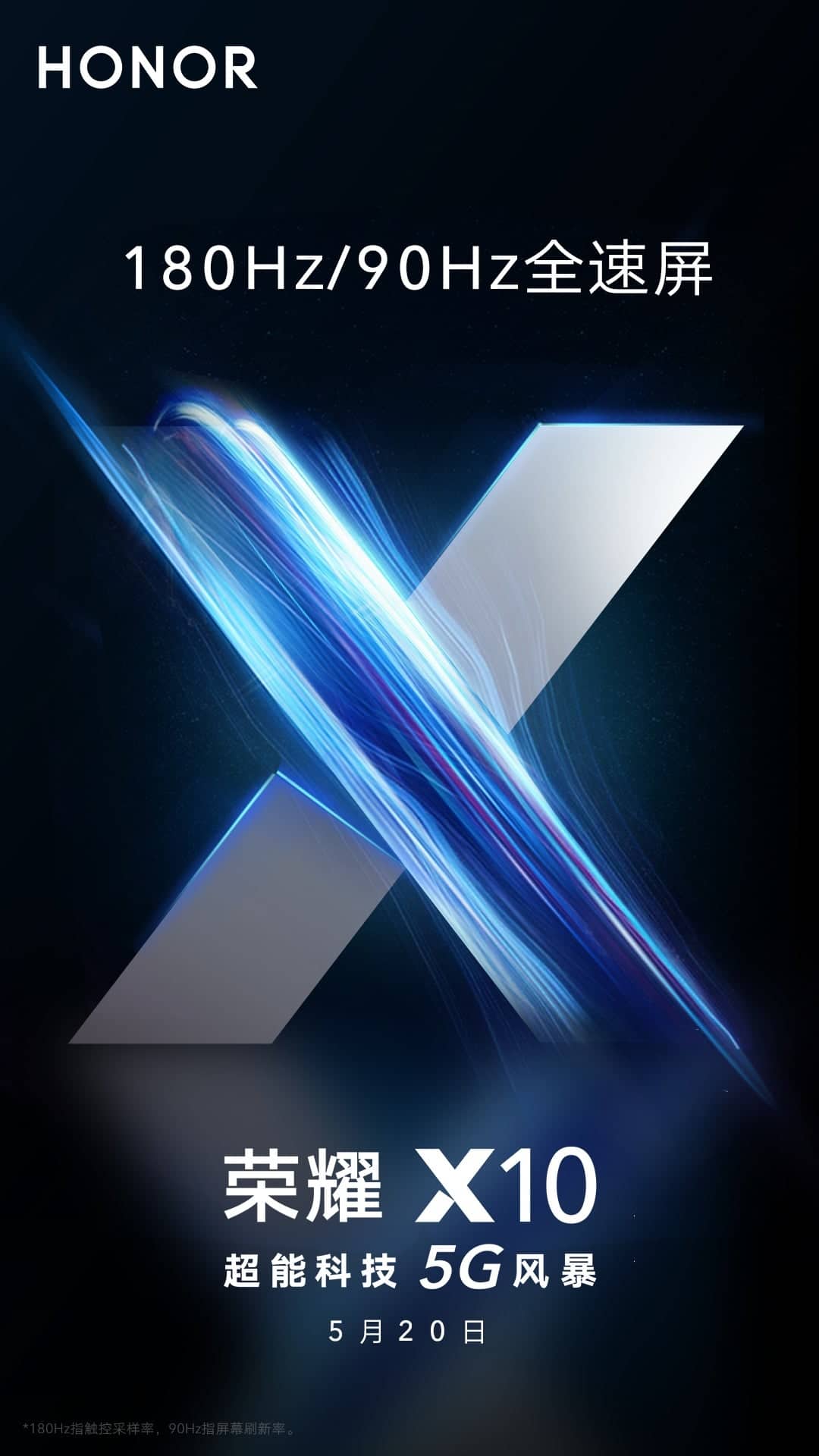 According to recent reports, the Honor X10 series (including the Pro model) will use a 6.63-inch full-screen notch-less display. These smartphones also use a Kirin 820 5G SoC, built-in 4200mAh large-capacity battery that supports 22.5W fast charging. However, the Pro model adds a 20W wireless fast charging support. 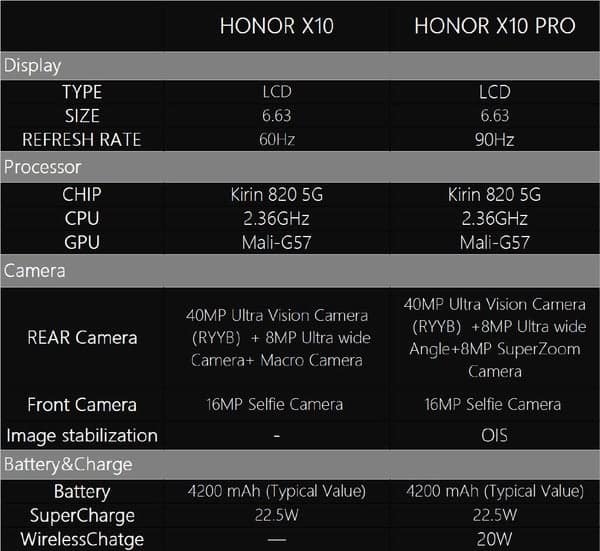 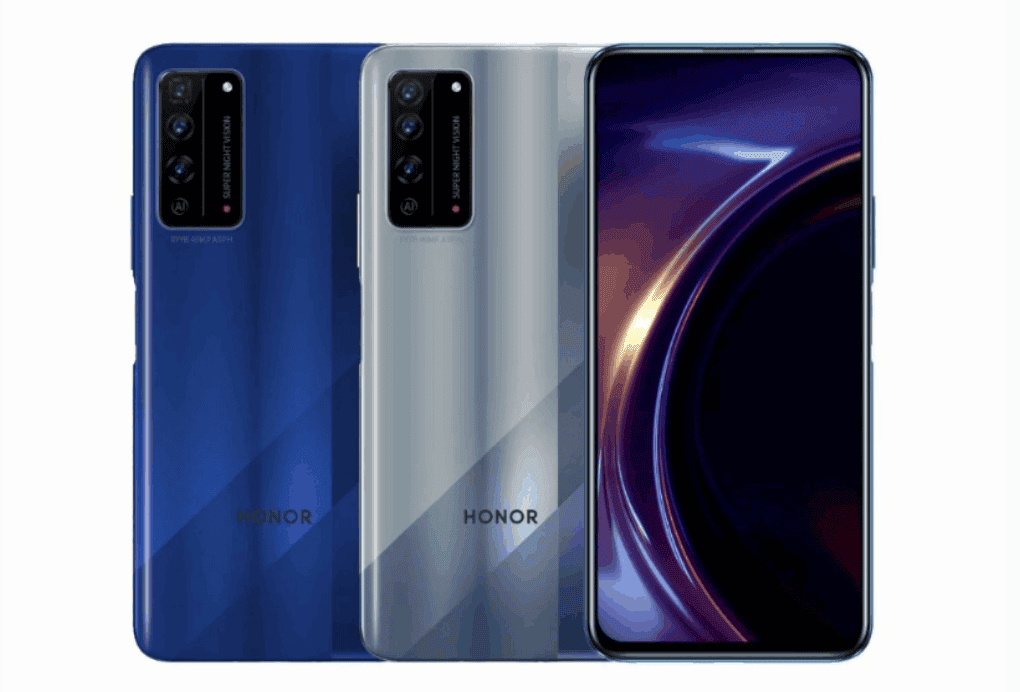 Furthermore, from Honor’s Weibo post, the highlights of this smartphone include Kirin 820 5G SoC, dual-mode 9-band 5G, and the 40MP RYYB high-sensitivity photography.

According to Zhao Ming, President of Honor, the name change of the Honor X10 is not a simple number and letter swap. It als0 implies that this series is 10 times faster and more powerful. What do you think about the upcoming Honor mid-range smartphone? Let us know your thoughts in the comment section below

Previous Redmi 9 will pack a 5,000mAh battery according to FCC